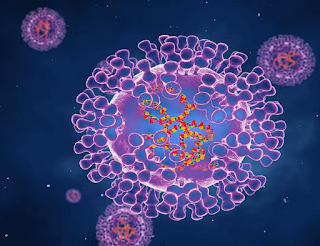 My understanding is that MPX patient are asked to produce a list of people who have been exposed and efforts are made to find those people and offer them vaccine.

In a similar way, if somebody learns that they were involved in a, ahem, "sporting event" where they might have been exposed then can present themselves to a clinic and they will be offered vaccine.

As a visual, public-health officials are attempting to construct a rings of immune patients around patients diagnosed with MPX.

Possible reasons for the disparity include:

Clearly, MPX is getting away from efforts to contain it. The CDC and State Health teams better sharpen up their game.

They are missing something.