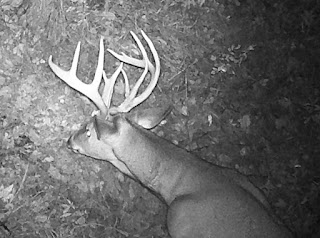 One of my country-neighbors sent me some images from his trail cams.

No, I am not going to divulge his address. 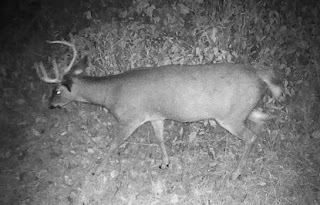 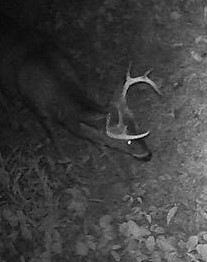 The story was that they commuted from Barry county together. One evening, at about 2:30 in the morning the cop snuck up on their parked car in a rest area. He was sure he was about to make a bust on an amorous couple or a couple kids toking weed. 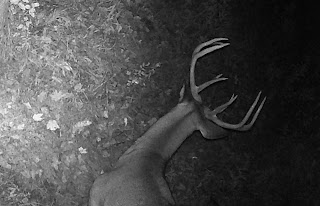 The two men had stopped to share pictures from their game cams. Yup. Pulled over and were passing the viewer back-and-forth.

The cop said "You know you are a redneck when you get stopped for that.

No alcohol. No weed. Just two guys after a long shift looking at pictures of antlers.