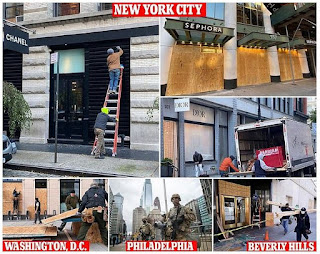 No boarding-up in Eaton Rapids.

I will suggest to "the kids" that they top-off their gas tanks Monday but they are adults.

I am in the market for a trailer in a casual kind of way.

Michigan has a stupid way of licensing trailers. It is a one-time fee of $200 good for as along as you own a trailer. That kills the market for low-end trailers in Michigan. In other states, a person with a modest budget can buy a trailer and get a few years out of it and it works out. In Michigan, that $300 trailer is $500 out-of-pocket to get it on the road.

The reason Michigan went that way was to balance the budget by pulling future income forward in time. They figured that it was better to get the $20 fee X 10 years up-front and that solved a problem...for them...for one year.

This one was priced right but it was very heavy and the axle was welded to the frame. I imagine it would shake the fillings out of your teeth at highway speeds.

I passed on it.

The guy selling it had lots of other stuff for sale 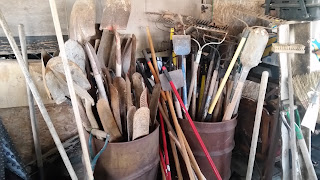 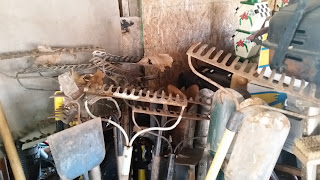 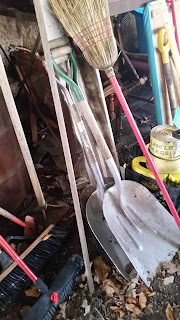 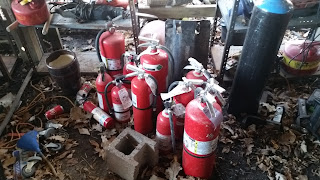 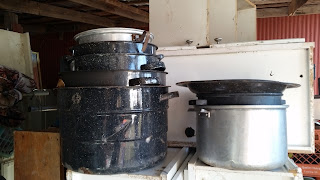 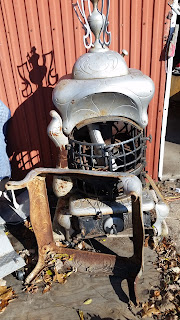 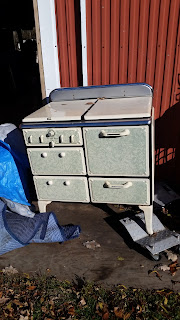 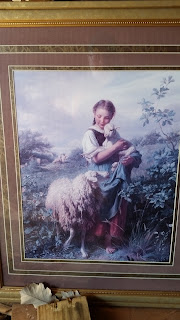 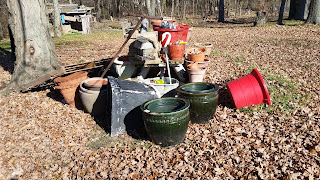