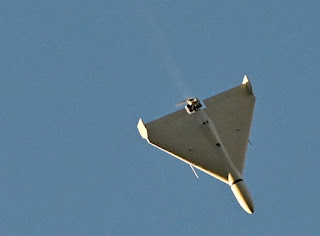 "Suicide..." implies a sentient-being choosing to end its own life.

Perhaps that is what we will hear next, "23 Russian land-mines committed suicide in Ukraine yesterday..." or "There were 60 fatalities in the latest mall shooting. Two people were killed and 58 nine-millimeter bullets committed suicide..."