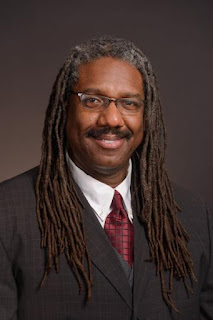 He is not wearing woven cotton "Kente" pattern cloth. He is wearing a wool suit patterned after British fashions and a silk tie.

He is wearing corrective lenses held on his face with polymer frames.

He appears to have benefited from modern dentistry and orthodontic intervention.

I assume he avails himself of modern transportation: Aircraft made from aluminum alloys and motor-vehicles produced on assembly lines.

I assume he uses devices based on semiconductor technologies. Oddly, none of the inventors listed Wakanda as their country of origin.

Based on the fleshy condition of his face, I assume he eats ample amounts of foods produced using modern fertilizers, pesticides and processed in factories.

I assume he enjoys the protections of the body-of-law that originated in English common-law. 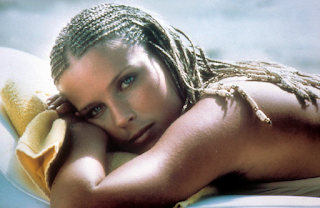 I am just pointing out that he wants to have his cake and eat it, too. What he calls "White Supremacy" I call individual freedom and the marketplace deciding where the dollars flow.

He is a huckster selling snake-oil to the suckers.

Posted by Eaton Rapids Joe at 6:52 AM