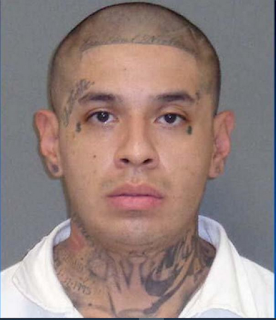 This man has several felony convictions. He was on parole when he murdered two nurses in Labor-and-Delivery while his baby-mama was squeezing out his pup.

Is it churlish of me to ask about his immigration status? I see his gang-land/Cartel tattoos and it seems like a reasonable question.

If I were next-of-kin of one of the deceased nurses I would be asking "Who will be held accountable?" Which judges did NOT deport him? Why?

The best predictor of future violence is a prior history of violence.