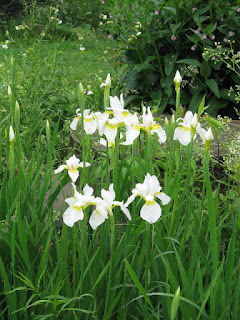 France's President, Emmanuel Marcon is the first (and only) world leader to call PPOTUS (Pretender President of the United States) Biden and congratulate him for the US withdrawal from Afghanistan.

NSA transcripts reveal that he said "Maybe that S.O.B. at Mostly Cajun will lay off the French with regard to our military prowess."

In related news, the Paris Flower Show announced that it will award a special medal to the yearly winner of the White Iris category. The medal will be known as Le Mark Miley et Lloyd Austin Drapeau de la Honte