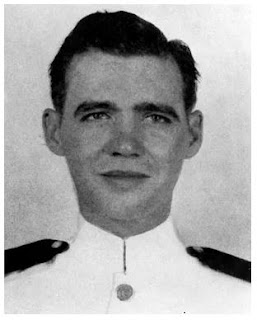 Nearly 80 years after his death (on Saturday August 21), Ensign Francis Flaherty was finally laid to rest in his hometown.

The Charlotte native died during the bombing of Pearl Harbor on Dec. 7, 1941. He was on the U.S.S. Oklahoma, which was hit several times by torpedoes and began to capsize. Flaherty remained on the ship as others escaped, holding a flashlight so others could find their way out.

His actions meant he was awarded a posthumous Medal of Honor, the United States' highest honor for military valor in action.

John Flaherty, the ensign's 79-year-old nephew, thanked the people of Charlotte for showing up to honor his uncle.

"It seems like just the entire town of Charlotte was lined along the streets to bring him home," John said. "We cannot thank you all enough." 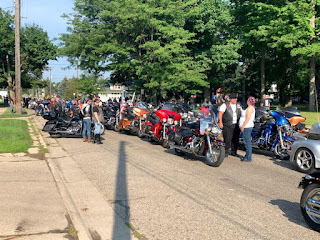 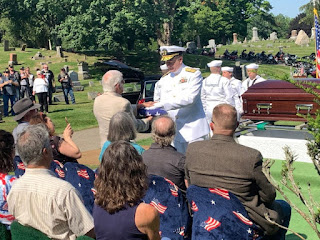 Text and images from the Detroit News