Maybe they are walking! 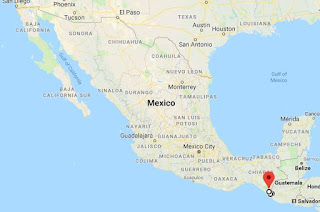 After hearing about this Honduran Caravan walking to the US, intent on hitting the border in time to influence the mid-term elections, you would assume that the caravan was at least half way to the US border.

Guess where they are?  They are 31 miles north of the Guatemala-Mexico border.

So maybe they are walking and knocking out an average of 15 miles a day. If so we should see them hit the border two-to-four months after the election.

Unless, of course, you are talking about the special, late election for Democrats that is held in January.
Posted by Eaton Rapids Joe at 9:00 PM