Why all the 'hating' on Ivanka?

I asked Belladonna to explain it to me.  I figured that she had a foot in each world.  She was raised in a traditional, conservative family.  She is attending a State University.

Here is her response.  I will treat it as quotes but it is really my faulty remembering of what she said.

Dad, I really don't understand it either. 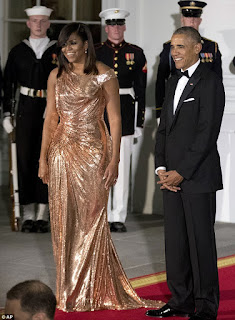 I think that liberals are boycotting Ivanka Trump's company for the same reason you  complained about the Obama family vacationing at all kinds of exotic resorts and Mrs Obama's wearing $12,000 dresses that were "comped".

The folks who are boycotting Ivanka Trump products simply don't like Donald Trump.

The folks pushing the boycott of Ivanka Trump's products say that it is because she is crassly exploiting her proximity to the President of the United States for commercial purposes.  If that were the real reason then they would have repudiated Hillary Clinton who crassly exploited her relationship with Bill Clinton during the most recent election.  She also exploited it while fundraising and via her relationship with the Clinton Foundation.

The boycotters are kicking Ivanka because she is vulnerable and because they do not like Donald Trump.  He threatens their world-view.  Everything else is a smoke screen.


Can you tell that she is taking a Philosophy class and that they studied Occam's Razor? 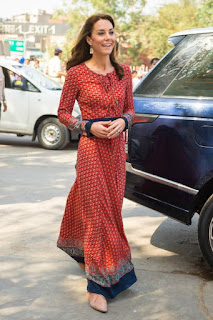 Of course the Duchess of Cambridge leaves them all in the dust in this $65 outfit from Glamorous.  Classy lady.  She would look feminine in a burlap sack.