If I found myself as an illegal alien in the United States in February of 2017 I would start sending money home. 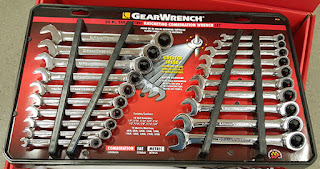 I might also start importing cigars and coffee and artwork to the US. 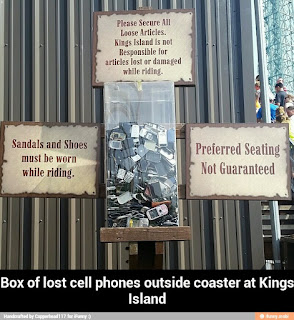 I might export cash and textbooks and old computers, cell phones from the lost-and-found and soccer balls. That would refresh my network and I would be known as the man who injected money back into my hometown.

If I were an illegal alien in the United States I might fear being sent home in a tidal wave of repatriated countrymen.  Some of those countrymen have been sending money home on a regular basis.  For them it will be a joyful homecoming.

Others have not sent money back.  They will be seen as a burden by those who stayed home and will cause resentment.

I would prefer to be among those who are welcomed back.

What is the worst that can happen?  That I never get deported?  That some other family member sleeps on the futon?  That Tio Pablo hires one of my cousins rather than me?  That my brothers become more productive and I am not there to share in the wealth?
Posted by Eaton Rapids Joe at 10:11 PM