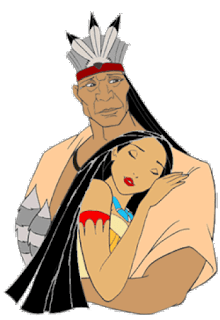 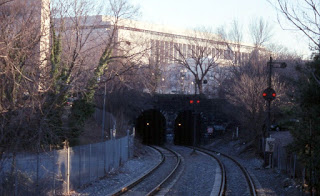 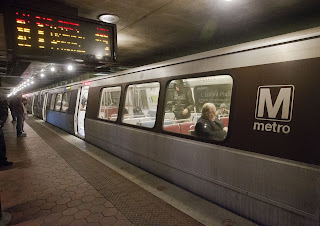 Movement of these alien beasts shake the ground, waking the brave Powhatan warriors from their Vahallaian slumbers. 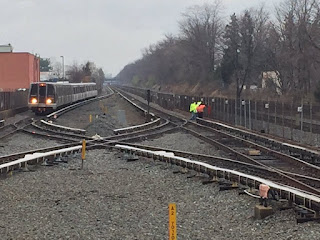 Barriers cross traditional migration paths of the sacred Box Turtle and separate them from their traditional breeding grounds. 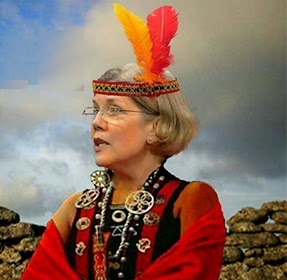 Elizabeth Warren, in a show of solidarity, has given the entire Federal Government permission to not show up at work until the matter is resolved.   Everybody, that is, except her driver and that cute intern who makes the coffee.

Remember, you read it here first: ERJ News Network!
Posted by Eaton Rapids Joe at 11:26 AM