I wonder who the Contractors are cheering for

One of my cousins works in Washington Dee Cee. 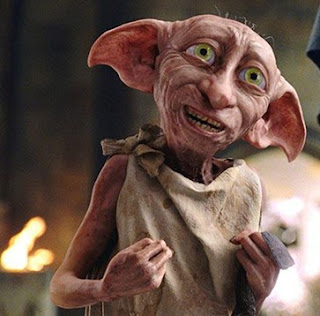 He is a "contractor".

Contractors increased in numbers during the Reagan era.  As Reagan shrank the number of Federal employees, the work was outsourced to the private sector.  Contrary to popular belief, not every private sector employee working for the Federal government is making bank.

My cousin works in Information Technology.  He does heavy lifting in the archaic, mainframe systems...the ones that run COBOL and cut paychecks and such. 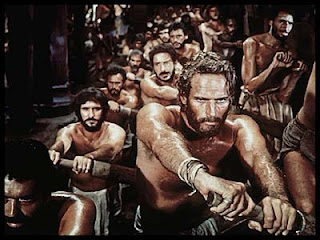 The regular Federal employees treat "contractors" as consumable commodities.  He was once fired for telling the third assistant to the assistant Director for Diversity of the D** that she needed to fill out a work order before IT could do "extra" work for her.  She asked him, "Do you know who I am?"  He replied, "Yes.  And you still have to fill out a work order." He was looking for a job the next morning.

The other way they get screwed is that the support work goes up for bid every few years.  The "old" company always loses the bid and a "new" company gets the work.  Every employee of the "old" company is fired-and-rehired on paper.  All seniority and benefits are reset to zero.  My cousin has been working for 35 years and has two weeks of vacation and starting level pay.

Oh, the other net effect is that my cousin struggles.  Have you ever tried to get a loan when your job history shows you have been fired every two years for the past 35?

I wonder who they are cheering for as Trump and the Deep State joust.  My guess is that my cousin is secretly hoping that the Diversity Department gets outsourced.

Posted by Eaton Rapids Joe at 7:12 AM