Fake News Friday: Beating the Norks would be a walk in the park.

How hard could it be?

They have a WWI economy.  The GDP of the entire country (26 million) is the same size as the GDP of Lexington, Kentucky (roughly $12 billion.)

The North Koreans have a WWII military.

How hard would they be to beat? 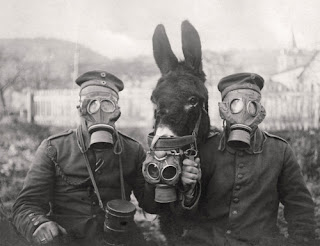 It appears that they have no inhibitions against using poison gas.  They used a nerve agent to kill the leader's half-brother. 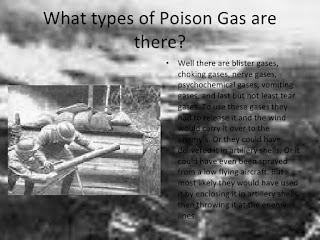 The leader is ruthless and cultivates the image of addressing perceived slights with over-kill.  You know, like killing a minion who fell asleep in a meeting with a mortar round.

The topography is not well suited to armor.  Even if armor was activated, it would be a bear to keep fueled and armed in a toxic environment.

Posted by Eaton Rapids Joe at 6:45 AM