One man's theory on how Trump governs 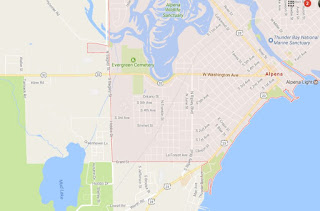 Up north, on the night of The Big Bowl Game a police officer had staked out a well-known sports bar to bust some potential DWI-ers. The officer was a HUGE sports fan and his temper was not improved by the fact that he was not able to watch his beloved MSU Spartans play. 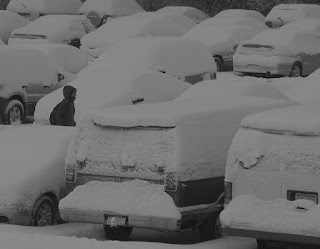 As was common for that time of year, six inches of light fluffy snow had fallen.  Shortly after the amazing, come-from-behind win the first drunk stumbled out of the side door.  He wobbled his way over to his truck.  It took him several minutes to find his keys as he checked every pocket twice.  Then he dropped the keys into the snow.  Bending over to pick them up, he fell on his dupa and laughed uproariously.  Finally he got the truck started and the windshield cleared off.  The drunk came to a full stop and used his turn signal as he exited the parking lot.  He then proceeded west on Highway 32 at five under the speed limit.  The cop hit the lights and siren as he cleared Evergreen Cemetery and pulled him over.

The cop gave him a breathalizer test which came back negative.

“How can this be?” the officer sputtered. “I saw you! You were falling all over the place!” The driver grinned and said, “Tonight I’m the Designated Decoy.”

Trump has us fixated on watching a made-for-TV goofball stumble around and checking his pockets.

Meanwhile the rest of his team is quietly working behind the scenes, taking names and kicking butts.

At least that is what Timmy, a fellow who works as a lineman for the local power company would have us believe.

Posted by Eaton Rapids Joe at 7:10 AM