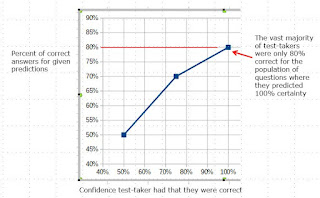 Human beings are almost universally poorly calibrated with regard to "Certainty".

This poor calibration is most pronounced at the extremes, 100% Certain and 0% Certain.

Furthermore, this poor calibration is highly resistant to mitigation.

The scientific literature would be funny if it were not so sad.

A typical peer-reviewed paper describes test subjects who are in their second year of graduate study.

The common, white potato is native to what country?

After scoring the tests and establishing the graduate student's dismal calibration, the authors used a one hour class session to discussing what certainty is and hammered the point that 99.99% certainty meant that 10,000 questions so labeled would only have ONE wrong and 99.9% meant one-in-one-thousand would be incorrect.

They re-ran the test (using different questions) and the results were identical at the highest confidence levels.

Graduate students. Who needed to use statistics to prove their thesis.

The authors gave the graduate students a WEEK LONG seminar in the meaning of confidence (in this context) and re-ran the test. The results on the high-end twitched the very tiniest amount.

One would have expected that nobody would have labeled any of their answer 0% confidence as a random guess would have a 25% chance of being correct.

Nobody chose this level in the tests ran after the one-hour seminar. 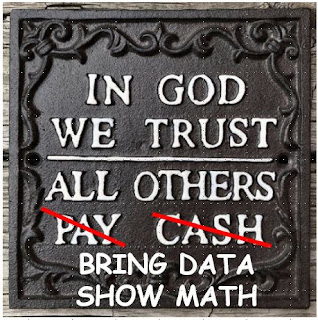 These studies were replicated at multiple, competitive-admission graduate schools.

These were not artifacts of small numbers. Many hundreds of students were involved in each replication.

Since the certainty of "experts" is almost universally poorly-calibrated and is so highly resistant to attempts to improve that calibration, it is incumbent upon the users of "expert opinion" to automatically substitute "80% certain" every time they hear the expert say "I am absolutely certain". 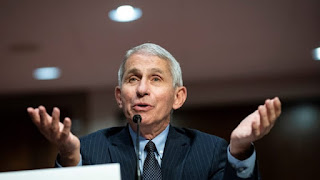