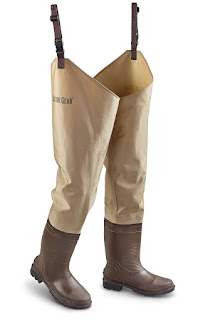 December 5 is the night when good Catholic boys and girls put footwear outside their bedroom door in the hope that St Nicolas will fill it with edible goodies. 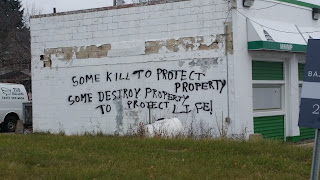 The last one has me totally baffled. Give me a credible instance where destroying property protects life.

New Green Deal? There we go! The tenets, doctrines and dogma of Global Climate Change and the New Green Deal sanctify destruction because all current infrastructure is complicit in the oceans boiling and the high cost of Starbuck's coffee.

Also on the Eastside