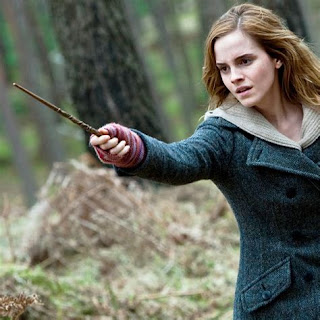 Single Payer is being waved about by the Progressives as the magical solution to all things Healthcare.

It is not commonly known that "Single Payer" is, in fact, not a single payer directing reimbursements to providers. 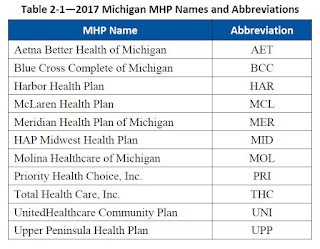 According to the Michigan Department of Health's HEDIS report, there are 11 Medicaid Healthcare Administrations operating in Michigan. The Feds give the money to Michigan, then Michigan sprinkles on the same private sector corporations that the Progressive politicians are berating to look good in the polls.

So if you thought cost would be wrung out of the system because large numbers of bureaucrats would be fired...you were wrong.

If you thought procedures and drugs would be approved more quickly because there would be fewer approvals needed...you were VERY wrong.

The Progressives are doing what Progressives do best: Turning private sector nimbleness and economy into sloth-like performance and increasing the number of do-nothing, public sector jobs.
Posted by Eaton Rapids Joe at 9:28 AM