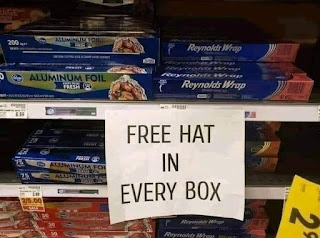 January 6 was a major battle between the Executive Branch Deep State and the Legislative Branch of the US Government.

An cabal instigated a warlike action, an invasion, of another branch of the government with the specific intention of collecting The Speaker of the House's laptop.

As a reminder, the SOTH is third-in-line with the Nuclear Football. She is also privy to significant amounts of foreign intel.

While most of the information on Pelosi's laptop was shared by various factions and splinters of the intelligence community, it compartmentalized and no one group owned all of it.

That compartmentalization was intentional. It reduced the means of any one faction successfully executing a coup d'etat. Inter-agency rivalry is legendary.

So what motive might a cabal within the FBI have for stealing the Speaker of the House's laptop? Beuller? Anybody?

This is not a pretty picture. The Executive Branch is at war with the other two branches of government. Intelligence agencies are at war with each other. A rogue cabal within the FBI is either mining the data from the laptop or auctioning chunks of that data to foreign and domestic bidders to raise off-ledger funds for clandestine purposes.

Posted by Eaton Rapids Joe at 4:25 AM