The little things life are made of

It is a big week for medical stuff.

I got the growth fried off of my face today. The doctor said to leave it alone for three days but then to start putting ointment on it to soften the scab. He said that would reduce the chances of a scar.

I asked for a recommendation on the ointment. He looked at me for a minute and then said, "In your case I would recommend Preparation-H."

Thursday I have a dentist appointment and start my preparation for the lower GI, aka, "Up Periscope" at noon.

The clinic called to gather preliminary information. It seems that I am an anomaly at age sixty. I have not had an operation nor am I currently on any prescription drugs. The benefits of a boring life.

Mrs ERJ takes me to the local hospital for the Lower GI at six on Friday morning.

The local, small-town paper is primarily about local high school sports, school info and classified ads. I image the circulation is about 10,000.

The dingbat had a letter-to-the-editor in nearly every issue.

And then....the editors of the privately owned newspaper said "You crossed the line."

The dingbat is now purchasing half-page ads as a platform to spew her gibberish.

Isn't capitalism GREAT! Now she is paying money for the privilege of being ignored. 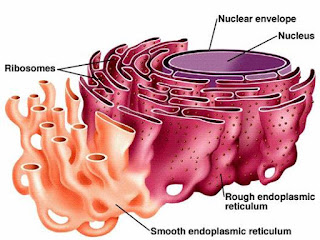 Belladonna's classes are "hybrid". That means the lectures are canned and she can watch them on her computer. Today we learned about mitochondria, RNA, ATP, ribosomes and endoplasmic reticulum (which is further divided into smoothicons and roughicons) 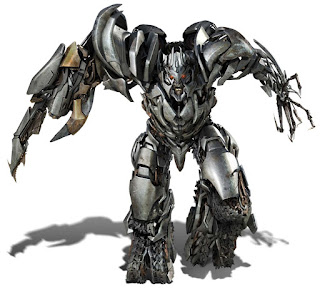 Points will be deducted if endoplasmic reticulum is confused with decepticons and Optimus Prime.

Parenting and tough love
One of the reasons for maintaining my anonymity is that I can talk about sensitive issues without sabotaging the other players on the field. It allows me to share various sequence of events that resulted in less-than-optimal outcomes and some of the things we tried to claw our way back. Perhaps it can help other parents out there.

We did not get here over-night and the situation is not going to get fixed over-night.

We decided to kick him out of the house.

Since our goal is to have him join the ranks of the gainfully employed rather than for us to have an empty bedroom, we are cutting off his leg one inch at a time.

He had two weeks to find a job. He did not bother looking for a job. When the clock hit two weeks we kicked him out for one night. He laughed at us. A night at a friend's house is a party.

He had another two weeks to find a job.....Two nights at a friend's house is a party.

He had another two weeks to find a job...OUCH! It got real for him. Packing four nights of food in his backpack is a challenge. Oh, and he has to think about laundry. Four days on one pair of whitey-tighties is not civilized. And not too many of his buddy's mothers wanted him mooching around for four whole nights.

Mrs ERJ and I had a conversation. "If he is wasting the first 13 of the 14 days, then why are we giving him two weeks to find a job. He will be looking for jobs twice as much if we only give him a week."

This is a work in progress.

Yeah, I know many of you would have said "Don't let the door hit you in the ass on the way out." the first day he didn't look for work but the concrete had already set and this is the path we are going down.

The idea of progressively "kicking him out" for one, two, four, eight nights might be what some parents need as an off-ramp. If nothing else, it forces the kid to figure out how to live outside the home in smaller, easier bites than kicking him/her out in one jump off the cliff.

Oh, and good luck finding a place to live, rent free. He is going to have to work whether he is living in my house or with a friend.
Posted by Eaton Rapids Joe at 9:56 PM