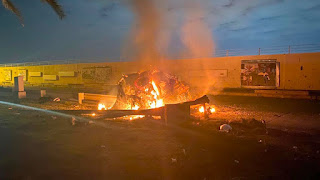 The Quaran teaches that nothing happens outside of Allah's will. Soleimani's demise was Allah's will and no other outcome was possible.

Fundamentalist Muslims believe "...that Allah has willed everything that takes place in the heavens and on Earth.  Whatever He wills to happen must come to pass.  Whatever He does not will to happen will never take place." -Sheikh Abdullah Bin MuhammadAl-Tayyar 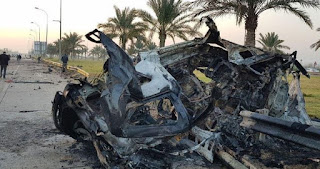 Trump was a mindless tool in the hands of Allah and has no will outside of Allah's plan.