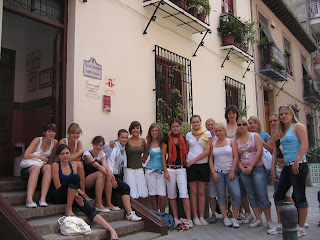 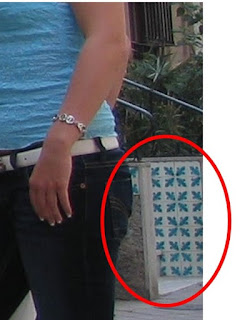 The flourishes on the iron work.

The Quran prohibits capturing human images in artwork out of concern that followers will be misled into worshiping graven images. In order to stay on the good side of the mullahs, artisans played it safe and stuck with geometric designs. 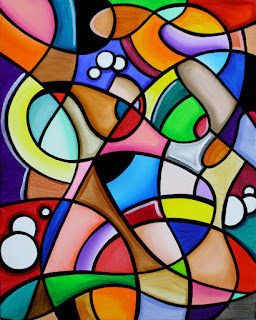 As Islamic art evolved, Lefty learned to stick with repetitions of very simple shapes as anything more complicated could be interpreted as "forbidden" objects if stared at long enough.

The artwork shown above is not Moorish.