So, you call yourself a prepper 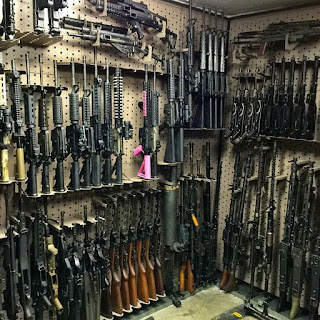 Don't show me how many guns you have. I really don't care.

You are the antithesis of a prepper if you ever posted a picture of a firearm on Facebook. Preppers work hard at NOT being lightening rods. Think about it.

A firearm is like a paint brush or a chisel. Give Michelangelo a paint brush and he paints the Sistine Chapel. Hand the exact, same paint brush to Goofus P. Coltrane and the best you can expect is illegible graffiti on a highway overpass. A firearm is a tool. Nothing more. Nothing less. 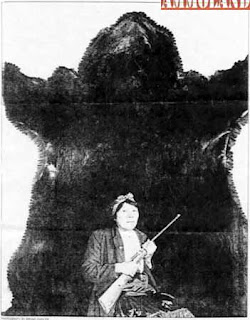 Consider Bella Twin. She was a Native American whose family lived a subsistence "life-style" in northern Alberta, one of the  most inhospitable places in the world.

Bella Twin, an Indian girl, and her friend Dave Auger were hunting grouse near Lesser Slave Lake in northern Alberta. The only gun they had was Bella’s single-shot bolt-action .22 Rimfire rifle. They were walking a cutline that had been made for oil exploration when they saw a large grizzly following the same survey line toward them. If they ran, the bear would probably notice them and might chase, so they quietly sat down on a brush pile and hoped that the bear would pass by without trouble. But the bear came much too close, and when the big boar was only a few yards away, Bella Twin shot him in the side of the head with a .22 Long cartridge. The bear dropped, kicked and then lay still.... That bear, killed in 1953, was the world-record grizzly for several years and is still high in the records today.  SOURCE 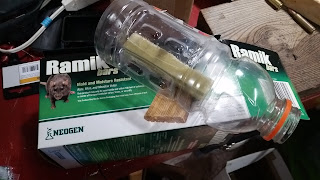 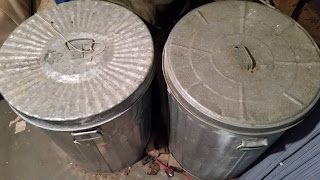 The pictures of your $14,337 AR-47 that shoots depleted Uranium, mono-metal bullets at 32,000 fps that you posted on Facebook, or worse, the AR-47 you openly carry through the center of town? They tell my you are stuck in seventh grade comparing dick size in the locker room. Those pictures tell me that you are more concerned about impressing people and in being accepted than in having your family survive.

Having a nice BBQ gun or a work of art is a little bit different. A Model 1873 with case hardening and engraving is artwork that just happens to be a chemically powered drill gun. That is a whole different thing than the AR-47.

If you want to impress ME with your chops as a prepper, teach me a new way to trap rats or protect my family against fleas, lice, chiggers, tick and house flies. Historically, you are more likely to meet your demise by diseases spread by them than by the hand of your fellow man.
Posted by Eaton Rapids Joe at 9:09 PM