You say "Sociopath" like it was a bad thing

Attention Deficit Disorder is considered a disorder because people who have less ability to focus are less effective in modern society. They struggle to fill out forms and complete repetitive, boring tasks.

But consider that same person in a primitive society. He is the one who hears the flash-flood coming down the wadi. He hears the stampeding gnus and can move the tribe to safety while there is still time. He does not have to tighten 6000 lugnuts a shift.

If somebody with ADD has less ability to focus than most of the tribe, a person who is a sociopath is somebody who has less empathy than most.

The optimum amount of empathy varies depending on the context or situation.

Excessive empathy can be debilitating, even fatal. 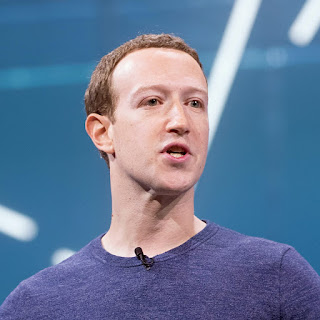 I do not know Mark Zuckerberg, the founder of Facebook.

Is it possible that Facebook would be less successful if Mark Zuckerberg had been endowed with more than the average amount of empathy? Would the world be a better place if Facebook had never been invented?

People who are on the lower end of the "empathy" curve find ways to cope. We stop pulling the wings off flies in public. We learn to emulate empathy, like an Apple products emulating a Windows environment to run software. We send our wife to functions where empathy must be genuine.

To label somebody with less-than-average empathy a "sociopath" is cultural imperialism. It is an easy trap to fall into, to think that our time...our neighborhood is "normal", "right" and the long-term datum.

Tribalism, by its definition, is sociopathy. Tribalism is to define members of "my tribe" as humans and everybody else as less-than-human and not deserving consideration or...empathy.

The majority of the people in the world function as members of tribes. In terms of gross numbers and history, how people live on 4 Privet Drive or 1714 Blackberry Lane is not the human norm.

Groups of people who did not have a generous sprinkling of "sociopaths" were killed or absorbed by those tribes that did.
Posted by Eaton Rapids Joe at 7:44 AM