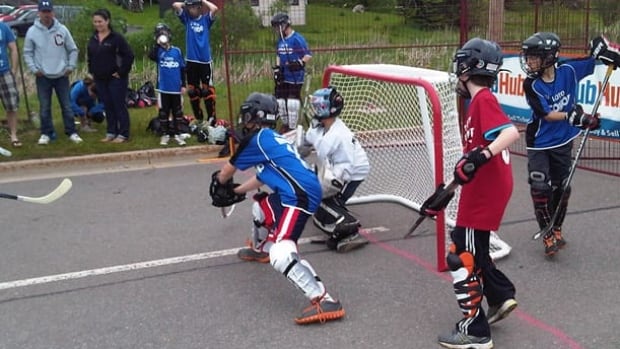 Canadians have been watching the civil strife in places like Berkeley, California (USA), Ferguson, Missouri (USA) and Baltimore, Maryland (USA) for the last few years.

They watch with disbelief or amusement or concern depending on their political beliefs. 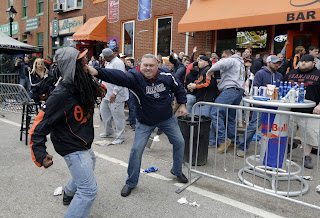 All of them think it is in poor form.  Selected quotes from around the country:

Look at the high sticking!!

That chick could really hip-check if she had any form.  Why won't she hip-check?

Canadians are not ones to idly sit by when there is work to be done.  Canadians are a tough and pragmatic people.  They shave with chainsaws!  Except the men, who depilate using thermobaric methods fueled by starting fluid and high proof spirits.

Canadians are still close enough to reality to realize that young people (twigs) will be young people.  Blessed with abundant energy and an excess of testosterone, they push and sometimes they push hard.  Life is better for everybody when we stop trying to treat them as fully-formed adults and give them a venue where they can refine themselves via mutually knocking the edges and corners off of each other.

Few things are better for the formation of young character than the athletic field, pitch or rink. An outlet for energy and a laboratory for the effects of games where there are few rules.

Sadly, few in the US will see footage of 10 year old Canadians playing street hockey.  Pity.  Maybe if they played by the lights of burning tyres.
Posted by Eaton Rapids Joe at 6:14 AM