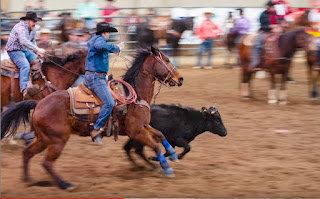 He lives in Mom's neighborhood.

I was walking the dog when I saw him open his garage door. I saw an easel. I asked if he was an artist.

It was his father's easel. He showed me some of his father's paintings. Sadly, most of his work had been lost in a house-fire.

Then Melik told me he took photographs. He added that he would paint but he lacked his father's ability to render the picture in his head onto the canvas.

His father started painting while deployed in Vietnam. One of the surviving pictures is a self-portrait of his father standing behind a table of jack-fruit at an open air market.

Melik grew up on Oscoda, Michigan when it was home of Wurtsmith Airforce Base.

So, as a favor to a home-town guy, I present a sampler of his work.

These images and many others are available HERE. 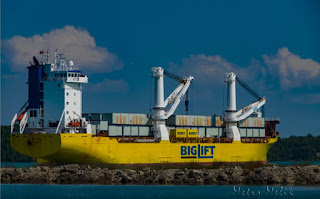 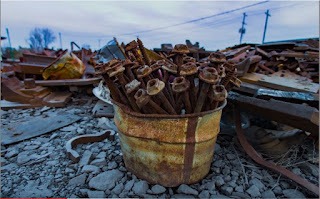 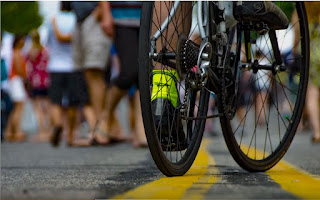 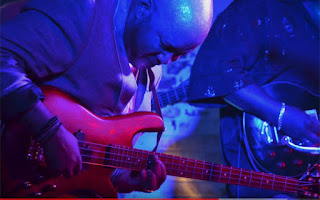 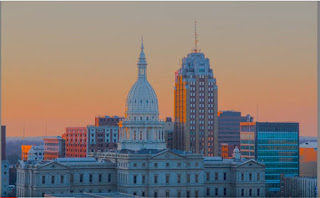 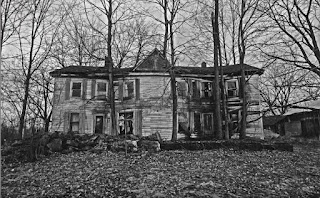 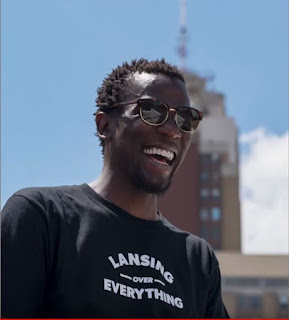 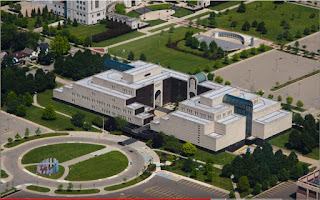 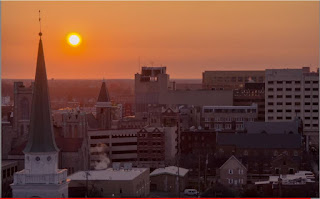 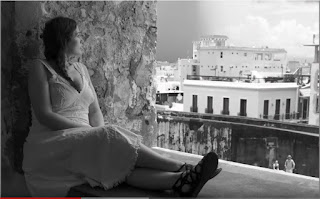 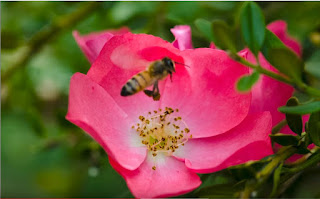