A quick tutorial on controlling noise and vibrations. 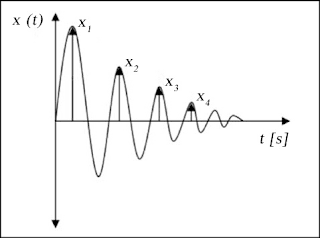 Adding damping is less dramatic for impulse excitations. The peak level attenuates quickly but the peak level is not much lower than it would be without the damping.

Let's have a horse race.

But I will give the other proposals a shot if I can fab them up.
Posted by Eaton Rapids Joe at 8:29 PM