Let's postulate that there are three kinds of people in the world: 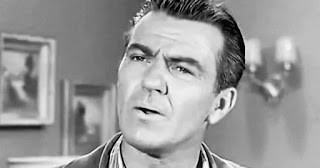 If normal people were a breed of dog it would probably be a Labrador Retriever.

The stimuli axis is horizontal. Stimuli is the input. The response axis is vertical. Response is the output.

The key feature of this input-output chart is the modest "dead-zone" immediately adjacent to the intersection of the two axis. That is, for small stimuli, a normal person does exactly nothing.

The reasons are obvious. We are swimming in a sea of stimuli. Filtering is a necessity and one way to filter is to not respond to the small stuff.

There are a couple of other interesting things about this calibration curve. For one thing it automatically re-zeros. Suppose you get a crappy boss. That becomes your new normal. 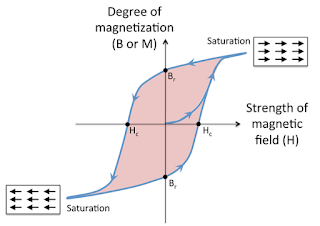 When you combine the dead-zone and the re-zeroing you get something that looks like a hysteresis loop. Hysteresis loops are inherently energy dissipating. Like the butyl rubber on the post driver, hysteresis loops tend to diminish oscillations and calm things down. 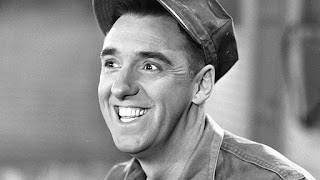 Boneheads are similar to normal people but they have a much, much larger dead-zone around the intersection of the two axis.

If boneheads were a breed of dog it would be a beagle while on the hot trail of a bunny. 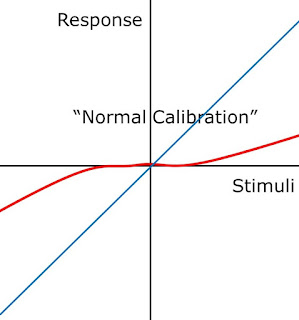 Dealing with boneheads first requires that you correctly identify the other person as a bonehead. Then, you must rapidly amplify the stimuli until you get the desired response.

Boneheads have a hyper-developed auto-zeroing function. If you turn up the amplification slowly, the bonehead will recalibrate just as quickly and tune you out.

Like the training manual for the mule tells us, "First, you have to get his attention." 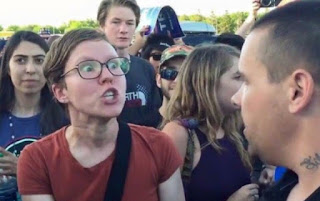 Neurotic people are an entirely different species than normal people and run-of-the-row boneheads.

If they were a dog they would be an in-bred, puppy-mill poodle.

However, exhaustion sets in and they cannot sustain that degree of response, so their response curve droops. Increasing stimuli results in LESS response, not proportionately more response.

That creates a quirky response curve where two (or more) very different stimuli elicit the same response.  Even more crazy-making, where a very large stimuli produces a much smaller response than the neurotic person's response over a stimuli that a normal person would have ignored. Witness the response BLM has to the weekly shootings in South Chicago. Typical neurotic behaviors.

All evidence points to neurotic people being temporarily in charge. Consumed with rage and fury over garage doors in Alabama and Facebook not being neurotic enough, they will soon drive themselves and the Nation into exhaustion. Soon, the Social Justice Warriors will be collapsing into the fetal position and going on a month long crying jag. Pray that they are not piloting your plane when this happens.

The next six months are going to feel like six years. Also a typical of living with neurotic people.
Posted by Eaton Rapids Joe at 8:05 AM