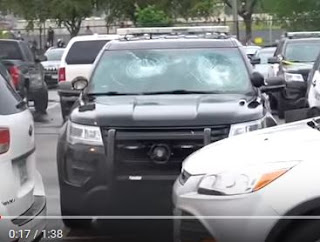 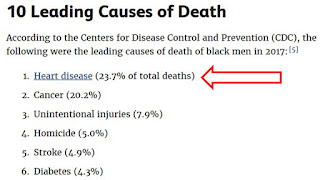 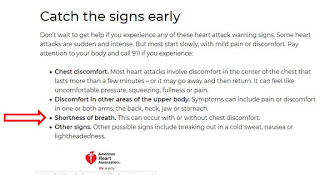 If George Floyd's trachea was being crushed so he could not breath, then how were we able to hear him speak on the videos?

If an autopsy indicates George Floyd died of a massive heart attack, then the four officers were wrongfully terminated and will be back at work in eighteen months, with back-pay. Then, a month later they will retire under some kind of mutually agreeable "disability" package.

Right now, those cops are probably in Northern Minnesota fishing for walleyes and letting their hair grow out. Their lawyer told them to get out of Dodge. They are staying in a cabin owned by one of their fraternal, law-enforcement brothers.

If an autopsy is not performed, then the four officers will be back at work in eighteen months.

NOTE added later: Prosecutor warns there is evidence that does not support criminal charges for cops. It is purely speculative on my part, but toxicology screens come back quickly and some drugs are associated with heart attacks.

You only need to watch the first twenty seconds to get a feel for the mood.

Mothers who took their children to a riot and put them at risk of getting beaned with a rock big enough to cave in windows should have their children removed by Child Protective Services.

Stay away from crowds. They are being played.
Posted by Eaton Rapids Joe at 6:07 AM