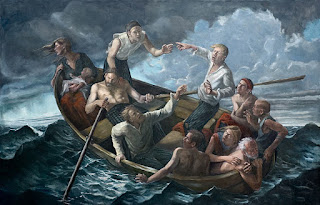 The political animus seen in the streets is a tug-of-war between two paradigms.

Much of history can be summed up as a boat sailing into the wind.  First it tacks to the starboard and then to the port.

One paradigm, call it the tack to the port starboard, holds that the whims of the passengers are more important than the orderly function of the lifeboat.  They point to other country's nearly insatiable willingness to provide credit (i.e., buy our bonds) to the US so we can deficit spend.  They point to China and Mexico's willingness to supply us with "stuff" at 25% of what it would cost us to make it domestically.  They see no need to tack to the starboard port.  Why should they change?  We have proof that no matter how much we want it will somehow be gratified.

I believe that this would be a defensible position if I had confidence that this happy state would continue for a thousand years.  But I fear that our "data" is similar to the turkey's proof of the eternal benevolence of the farmer the weekend before Thanksgiving. 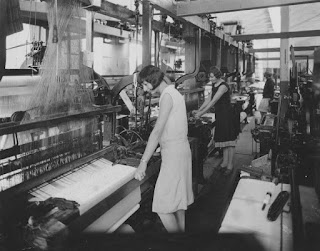 The other paradigm, the one that seems to be ascending, holds that the robust function of the lifeboat is  more important than any one person.  For example, you don't want to pull too many more passengers into the boat or it will capsize and everybody will be swimming.   They (I) believe that productive capability is perishable.  It amazes me that we were able to rebound from the Great Depression into the enormous productivity of WWII.  But it also bears repeating that the Great Depression only lasted 12 years.  One would expect 1/3 or 1/4 of the skilled tradesmen and engineers to "tap-out" during that time period.

Others point out that people who are given "stuff" are usually not all that happy.  Their sense of identity is hollow and they have no sense of "value" because there was no sacrifice to attain.
Listening to the millennials chatter about being anti-Fascists, the largest attraction seems to be the possibility of fame.  They chirp about somebody who chained themselves to a piece of construction equipment and garnered 20,000 looks.  Somehow they conflate looks-and-likes  with dollars-and-cents.  Maybe I am stupid, but I fail to see how 14,000 "Likes" or having the latest app puts one penny in my checking account. 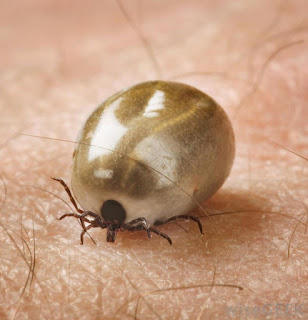 I can understand their angst.  They just ran up $50,000 of debt earning a degree in Interdisciplinary Video Studies and now they are learning that they won't be given a stipend for producing podcasts about ________fill in the blank.