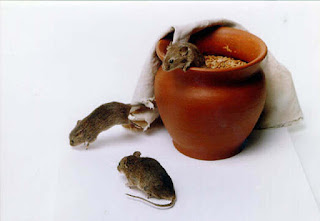 Suppose you believed in "Spontaneous Generation":  That is the belief that a pile of rags creates mice.  You would be ridiculed as being stupid and anti-science.  Perhaps that "science" was good enough for Aristotle but as Wikipedia puts it  "Spontaneous generation or anomalous generation is an obsolete body of thought..."  But does acting as if you believe an "obsolete body of thought" make you "stupid"?

Consider Thomas Kuhn's proposition in The Structure of Science Revolutions:  Scientific paradigms change when the new paradigm is better at answering "the day's questions of interest."  Since "the questions of interest" are the questions that are least well answered by the existing paradigm, the new paradigm has an advantage.  It does not need to address questions that everybody already knows the answer to.  Those issues are "handled". 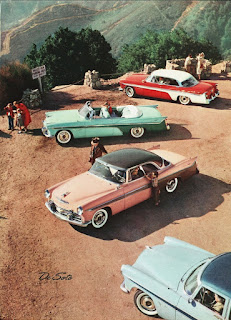 Let's get back to Spontaneous Generation.  Public Health officials and wildlife management scientists understand that you must manage the habitat it you hope to control, or manage, the biologicals.  As the father of every daughter knows, babies come from the combination of hot summer nights, cheap pink wine and Pontiacs with capacious back seats.

"Spontaneous Generation" is not obsolete when the questions revolve around managing populations.  In fact, it is the most robust tool available.  You want to eliminate malaria and yellow fever?  Drain the swamps.  You want to get rid of rabbits and woodchucks?  Get rid of brush piles.  You want to stop an epidemic?  Break the transmission cycle. 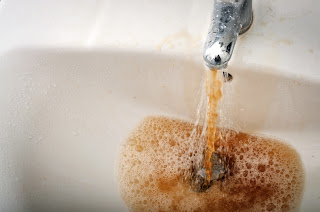 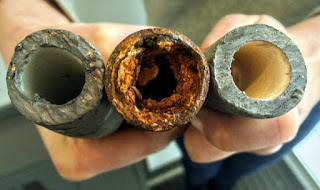 Sometimes the issue is that decision makers are bored with the old paradigm.  The old paradigm is still considered valid.  It has not been replaced by another, newer paradigm, but by virtue of being "old" is is considered safe to ignore.  An example of this is the high levels of lead seen in many municipal water systems.  The science of controlling pH and phosphate levels has been known for a long, long time.  The guys who used to run those plants had college degrees in science.  The current crop are notable for their political reliability rather than their understanding of chemistry.

Food safety
One of the cornerstones of safe food is cooking.  Cooking kills bacteria, worms, virus, amoeba, paramecium...  It even destroys some of the toxins that spoilage creates.

The Industrial Revolution put a premium on foods that shipped and stored well.  Those foods typically lacked some of the nutrients needed by humans.  In short order, "eat your vegetables" was heard at the kitchen table.  Then the cult of raw/unpeeled food arose to ensure that the maximum amount of nutrition made it to human stomachs.  This was enabled by the science of the Industrial Revolution, sanitary sewage handling, refrigeration and "chemical" fertilizers.

The world is more crowded.  As the population grows, larger and larger percentages of the gross planetary product goes directly to humans and our surrogates.  Pathogens that used to smolder and then extinguish for lack of suitable hosts now thrive because of the short hop from host-to-host. 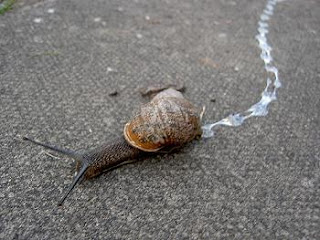 A fine example of this is the Rat Lungworm.  According to this article in The Atlantic, RLW is now endemic to the southeastern United States and is relentlessly marching north and west.  RLW is transmitted by the invisible snail-trails found on lettuce, kale, tomatoes...heck, everything that snails and slugs might crawl across.

So the food safety paradigm that used to mandate cooking food, swung to eating raw, unpeeled food and is now likely to swing back to cooking food.

Politics
Will be discussed another day as this post is already a bit too long.
Posted by Eaton Rapids Joe at 11:02 AM