In a move widely seen as an effort to widen their political base, the Democratic National Committee now wants to partially de-fund PBS, dance and fine arts and support bass fishermen, expectoration artists and country music artists.
"Clearly" Bernie Gravely stated, "there is such a huge amount of support for Sesame Street and some of the PBS news shows that the enterprise could be self-sustaining if they simply dumped shows aimed at the tiniest niches.  And let's face it, 99% of all Classical Music, Ballet and Fine Arts are Euro-Centric.  We need to set an example and be more diverse, more inclusive." 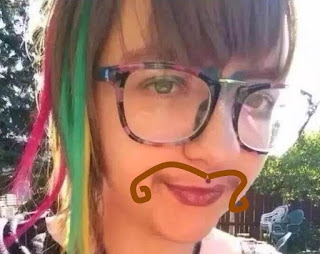 A coalition of the Less Common Genders (Numbers 5-through-58) met at a local Starbucks and wrote a strongly worded memo criticizing the move.  It is estimated that 85% of America's (and yes, that includes Canada) LCG population was able to crowd into the Starbucks and sign the document.
Posted by Eaton Rapids Joe at 5:00 AM