Scraping the bottom of the barrel

I have to laugh at all of the politicians saying they are going to bring manufacturing back the the US. I hear story-after-story about people who call ten plumbers, get three who say they want the work and none of them show up. Same for roofers and electricians and drywall hangers.

There is a conceit in government. They think they can throw money on the table and capable people will spring up like mushrooms after a rain.

How many states formed Blue Ribbon committees to start solar cell manufacturing plants? Promising candidates were plugged into all of the key positions. Four years later...not a single functioning solar cell has been shipped to an actual customer. 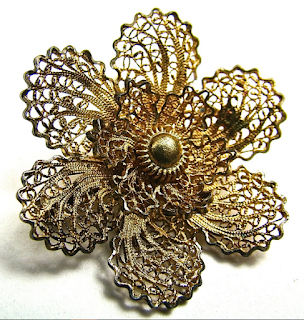 If brute applications like making solar panels is like pouring slabs of concrete for a parking lot, then semi-conductors are like crafting lost-wax mold for an elaborate, gold, filigree brooch.

One of my neighbors called me this afternoon. He asked if I was available to lend him a hand tomorrow. He said that all he needed was a man with a strong back and a weak mind. Fortunately for me, he doesn't need a guy with two legs running at 100%.

With inflation rearing its reptilian head, it is not a bad thing to have some recent work-history and a friend who calls when he needs a hand.