The primary problem with Socialism

I once worked for a large corporation.  In case this raw fact eluded you, large economic enterprises (businesses) are planned economies just like communist and socialist paradises.  From this, I infer that I can learn much about potential weaknesses of the second two by studying the first.

The corporation had created the industrial utopia.  The only problem was that only one production worker in twenty was capable of doing even one of those tasks. 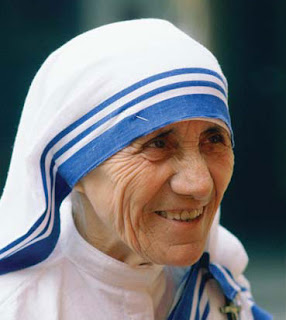 The primary problem with Socialism is that for it to work in the long term it demands that 90% of the citizens be as altruistic as Mother Teresa (1-in-a-10,000) 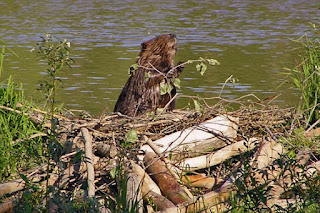 Demonstrate the industry of a beaver (1-in-10) 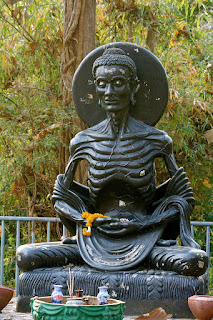 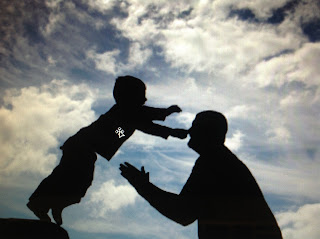 Multiplying these SWAGs together suggests that one person in every thirty billion will possess all of these qualities.  That is four times the current population of the world.

Looking at the conundrum from the other direction, what economic system could possibly fail if 90% of the citizens demonstrated those attributes?  Wouldn't they all be utopias?

Socialism is not so much an economic system as it is a fantasy about a population of Über-humans.
Posted by Eaton Rapids Joe at 7:09 PM