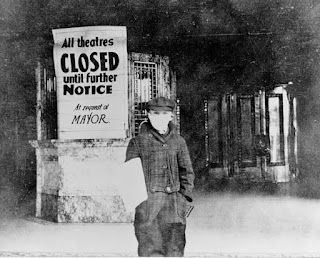 I had been given the information that the protection due to seasonal flu vaccine attenuates if one gets it too early in the season.

I decided to research that information.

This article on the Flu of 1918 suggests that our immune system has an incredibly long "memory".   Blood was drawn from people who had been alive during the "Spanish Flu" of 1918.  Antibodies were extracted from the blood and the antibodies were tested against the flu which had been reconstructed from cadavers recovered from the permafrost.

The antibodies were still very effective and slaying the Spanish Flu virus, even after eighty or ninety years!

One source is good, two is better.

Key point:  Antibody levels have risen to therapeutic levels by day 28 and continue to rise for a full seventy days then they flat-line out past three-hundred days post-vaccination.

The flu strains that are in circulation "evolve around" the ones in the vaccine thus giving the appearance that the vaccine has become less effective.  It is not that the antibodies your body created in response to the vaccine wore out or disappeared.  The target changed.

Disclosure, I will be trotting into town to get my flu shot in just a few minutes.  I don't see a downside to getting it "early".