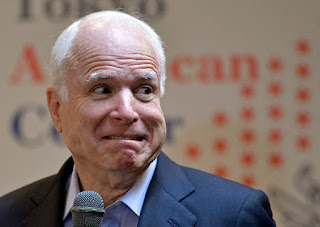 Former president John McCain and VP Dennis Rodman vow to fly to North Korea and defuse the tensions between our great counties. 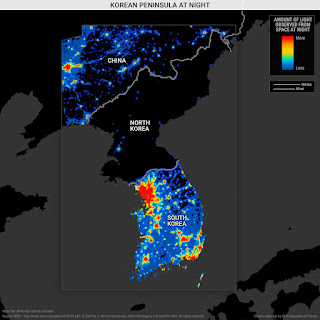 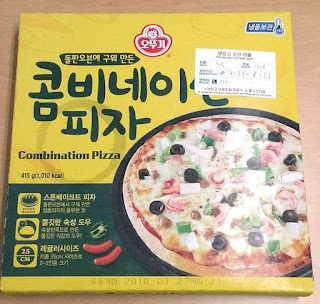