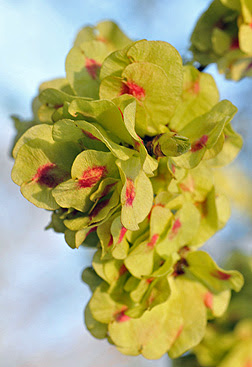 What would you think of a tree that can grow in swamps and on sun-blasted limestone hills?  A tree that can patiently wait in the shade of taller trees for fifty years waiting for its break-out moment? 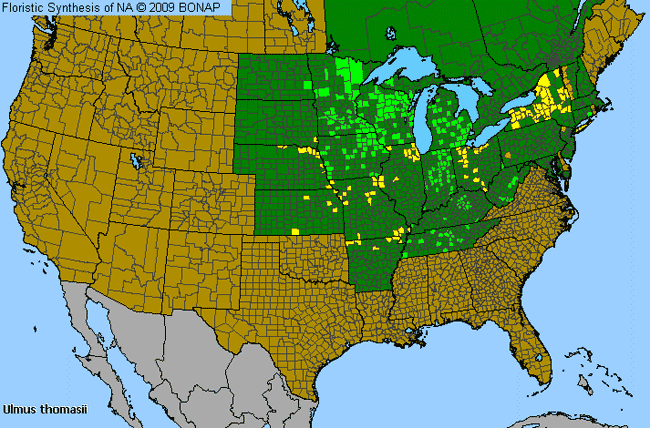 A species that can grow from Fargo, ND to Memphis, Tn? 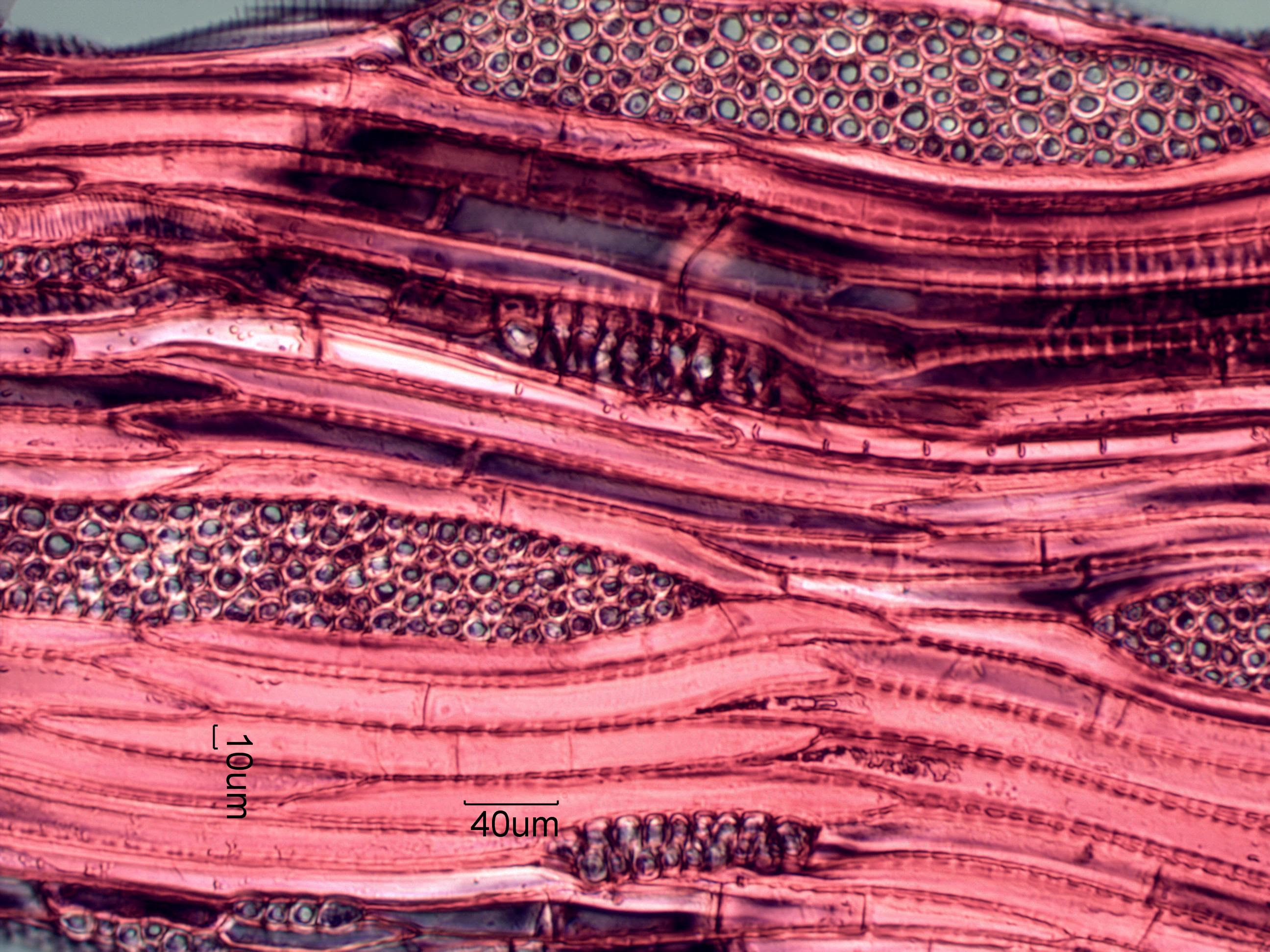 A tree that produces a wood that is exceptionally tough, much used for tool handles, hockey sticks and marine applications. A wood with a feathery grain and that takes a high polish.

But most of all, what if the tree produced edible seeds during the hunger gap, that time of year just before anything is ripe in the garden?  And what if those seeds tasted like hazelnuts?

That tree exists.  The problem is that this tree is not aesthetically beautiful and it is vulnerable to Dutch Elm Disease.  Hence it is now rare.


The American Elm is a beautiful, graceful and photogenic tree.  Images of the American Elm call to mind fugues by Bach, drawings by Da Vinci and the elegance of Fibonacci's ratio.
Alas, the Rock Elm is the American Elm's Duff (Designated Ugly Fat Friend).

The American Elm seems to be clawing its way back from Dutch Elm Disease.  The trees survive long enough to put out a few good seed crops before succumbing to DED.  The trees are less densely packed, making it more difficult for DED to spread.  American Elm is going to make it.

The third member of the family, the Slippery Elm, has a sneaky trick...just as one might expect given the name.  It can hybridize with the Siberian Elm.  Those "borrowed" genes confer DED resistance.  The Slippery Elm, or hybrids of it, are going to make it.

Prospects for the Rock Elm are not quite as promising.  Slower growing and less common than the American Elm it has a smaller genetic base to draw upon.  Not being an arboreal cathedral, the Rock Elm does not have the landscaping industry pulling for it.  Finally, since it produces very large seeds for an elm, it simply buys fewer lottery tickets in the attempt to win DED resistance.

The Rock Elm can use a little bit of help.

So, if you live in Ontario, you can email Owen Clarkin.  Say what you want about those Canadians, they have their act together for this kind of thing.  His email address is     wurecusuvp@gmail.com  (delete the letter "u").  He is very interested in any large Rock Elm trees that seem to have escaped the DED.  Those are a great place to start looking for DED resistance. Tell him Eaton Rapids Joe sent you.

Here in the states it would be great if some of the soil conservation districts started offering Rock Elm seedlings in their seedling packages.

I have been looking for trees in-the-wild. 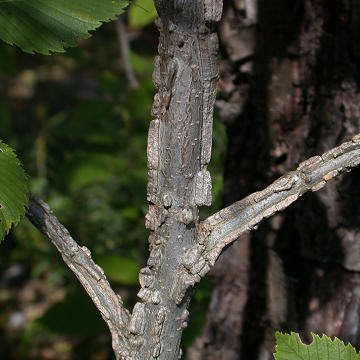 One of the most distinctive features are the twigs and the corky "wings" formed by the bark.  Almost like Burr Oak.