And then there is TRUTH and FACT.  These are concepts that transcend feeble and quibbly observations and logical limitations.  Data dilutes the grandeur of these ideals.

It is both TRUTH and FACT that every human blessed with both an "X" and a "Y" chromosome is the world's single greatest driver.  Put a man, any man, over the age of 15 behind the wheel of an asthmatic, 20 year old Cavalier and it is FACT and TRUTH that he can pilot it through Dante's seven infernos faster than Mario Andretti can pull out of a dry parking lot with a Turbo Audi Quattro.  This FACT is so blatantly obvious that most scribes never bother to report it.

The reason if very clear.

Suppose a blogger who wrote about Environment, Economy and Education was invited to tour a planting of 20 different Elm cultivars with resistance to Dutch Elm Disease.

Would you rather hear incisive observations regarding said elm cultivars?  Or would you rather hear...not saying this happened, of course...about the scribe's trip out to the planting?  About somebody getting stuck in the snow at the top(!!!?!) of a hill?  The shovel with the broken handle?  The gouges in the soft ground?  The azz end of the vehicle getting stuck in the fence? About the half mile walk back to the barn, the tractor, the tow strap, etc., etc., etc.?

Nay!  Such a shaggy dog story would be an affront to both TRUTH and FACT.  It distracts from the bones and muscle of the story.  It calls into question the veracity of everything the scribe ever wrote.  Because everybody knows things like that don't happen to humans with both an "X" and a "Y" chromosome.  It would be like claiming the universe no longer revolves around Eaton Rapids, Michigan!


There is evidence suggesting that the strains of Dutch Elm Disease in Europe are more virulent than the strain(s) that are over here.  Cultivars that have proven "immune" in the Eastern US have not performed as well in Europe.  Being closer to the epicenter of DED, it is not surprising that Europe has more, and more aggressive, strains of DED.

One of the American Elm cultivars that has historically shown better-than-average resistance is named "Princeton".  Unfortunately, this resistance seems to be eroding. 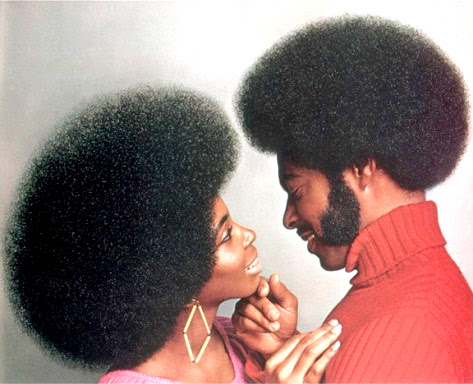 Unfortunately, the hybrid elms simply cannot match the American Elm's classic vase profile.  They are more finely twigged and, frankly, much better windbreaks than American Elm.  But they tend to poof out like the Afro hair styles of the mid 1970s. I am not saying this is "bad".  It is different and if you are expecting "vase" you might be disappointed.

One of the factoids that impressed me is that the curator is paying attention to minor details like seed and pollen production.  Seeds clog eve troughs and increase maintenance costs.  Pollen can  make life miserable for people with allergies.

I expect that I will be visiting this planting several more times.

After the snow melts.
Posted by Eaton Rapids Joe at 6:14 PM