Morris Berger resigned from his position as the offensive coordinator at Grand Valley State University.

He had been suspended by the University.

In an interview with the school paper, he responded to a question "What three figures from history would you like to have lunch with?"

He was quoted as replying:

"This is probably not going to get a good review, but I'm going to say Adolf Hitler," Berger said. "It was obviously very sad and he had bad motives, but the way he was able to lead was second-to-none. How he rallied a group and a following, I want to know how he did that. Bad intentions of course, but you can't deny he wasn't a great leader." 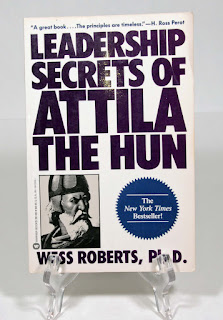 And how would the snow flakes have us defeat evil if we are to know nothing of its habits and do not study its ways of making war?
Posted by Eaton Rapids Joe at 3:23 PM