Forbes, a magazine that is rarely associated with satire or puckish humor ran an article on the rising popularity of "billionaire, doomsday bunkers."  Many of the usual Alt and Prepper sites are citing it.

This map just plain looked wrong so I read the Forbes article.

Do you see that landmass to the east of Florida?  That is Atlantis.  You won't find it on many other maps.


So what is this map? 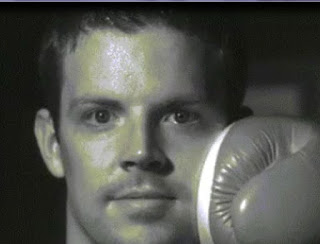 Glad you asked.  It is an artist's representation of what the the earth might look like after it was hit by an asteroid of unknown size traveling at an unknown speed and hitting the earth in an unspecified location.

Don't use the Forbes map for any serious planning.  The map is made-for-tabloid trash, intended to gull the patsies.
Posted by Eaton Rapids Joe at 7:09 AM