I was invited to play a card game called Cards against Humanity while at the reunion.

It is a game that is popular with the college aged nieces and nephews.

One of the young ladies mentioned an issue that had arisen after she joined some popular dating apps.

Apparently, this young lady can fall asleep by closing her eyes for five seconds.  Not only can she fall asleep, she will fall asleep.  By itself, that is not controversial.

It did get interesting when the young lady told us that she cannot keep "narcolepsy", "necromania" and "nymphomania" straight. 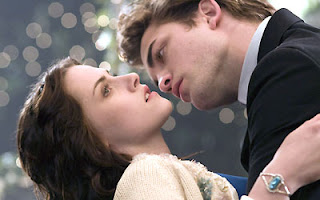 It took her a while to figure out why she had so many creepy guys interested in her.
Posted by Eaton Rapids Joe at 10:55 AM