The man with the gold makes the rules

Exactly who is giving away the $10K? What this seems like to me is a theft from somebody. There is an old saying about playing poker with a sucker or mark; and if you don't know who the sucker is, it's you. Help me understand.


This is a game played on many levels.

At the simplest level, one might think that States could regain autonomy by manning up, repudiating IRS over-reach and taxing residents without involving the Feds as the middle man.

The narrative holds that politicians are spineless.  No politician every got elected by raising taxes.  They do get re-elected, however, by bringing home bacon from Washington.  It becomes very easy to let the IRS be the "heavy" in taxation and then to recover revenue via revenue sharing.  The State of Michigan, for instance, receives about 35% of its budget via Federal grants and revenue sharing schemes.

Everything comes with a price.  The price for this charade is often called J.P. Morgan's Golden Rule, "The man with the gold makes the rules."

So what happens if you think seat belt usage is a personal choice?  Wrong answer.  No money.  Do not pass go.  Do not collect $200.


In fact, the revenue supplied by the Feds does not originate in taxes.  It originates in debt.

Taxes are collected to pay the interest on the debt.  It is a show of good faith.

The real action is in the issuing of bonds...of debt.

When you appear to be a good risk, investors want to push money onto you.  And laws can be written to refract reality into creating that appearance.

Slipping a few words into the fine print regarding how banks must calculate loan-loss-reserves can force them to become love-slaves to certain types of debt issues.

Money is just a promise In the end, money is just a promise.  A promise that that particular cowrie shell, bead, ounce of silver, piece of paper, collection of bytes can be redeemed for something else that is tangible...something of value.

Modern society is entirely dependent upon this mass psychosis.  It cannot function otherwise.  It is a bit like the "energy approach" to deriving descriptive equations for physical systems.  Energy is "allowed" to phase between various forms: Kinetic, Potential, Inductive, Capacitive, Gravitational...with "imaginary numbers" being the conduit between forms of energy.  The numbers may be imaginary but, in the real world, the elevator moves upward rather than plunging into the abyss. 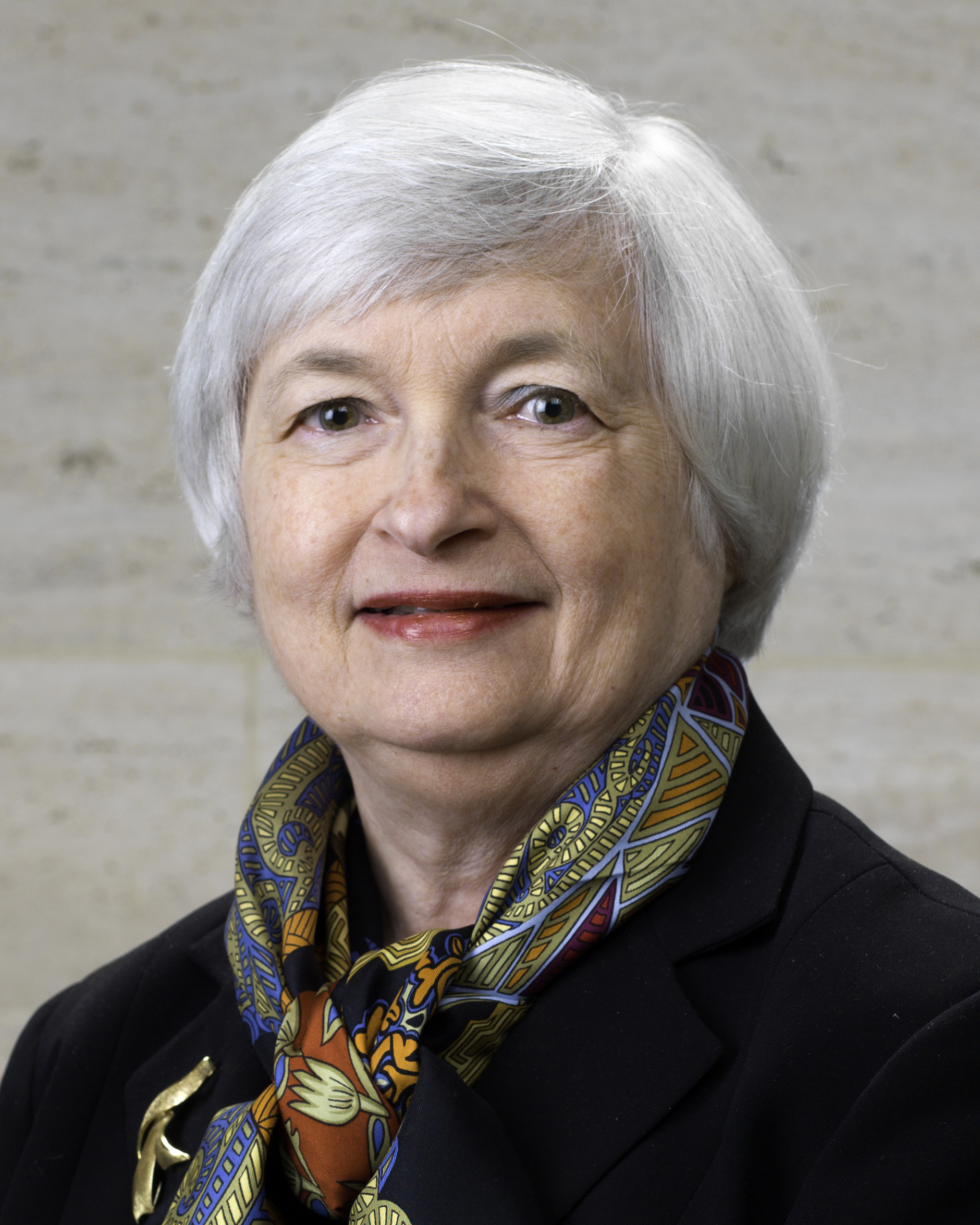 The "Fed" is a semi-private banking entity is tasked with managing the United States money supply.  Imagine the US Postal Service subcontracting out parcel delivery to the UPS.  To all appearances the venture might appear to be entirely "Federal" but the folks walking up your drive way might find themselves conflicted.

So it is with the Fed.  They are conflicted.

The Fed has taken upon itself to optimize several arch metrics.  These metrics often work at cross purposes and optimizing them involves trade-offs.  It is a systems thing.  Full employment is at odds with low inflation.  Growth in stock prices is at odds with full domestic employment.  High home ownership is at odds with....

One way the Fed accomplishes "grow stock prices" is to inject money into the economy.  One robust way to do this is to buy US government bonds.  The logic is a bit convoluted.  If all money that went into funding the Federal budget came out of private funding, there would be a drought of capital for loans.  Further, the interest rates would be crushing.  Since money is fungible, the Fed can swish their wand through the air and buy enough US bonds to create whatever interest rate profile they deem fashionable.  "Would you like that with a twist, sir?"

So, in this scenario where $10,000 is beamed into your checking account....the plain truth is that the money is created by magic, the magic of mass-hypnosis/psychosis.