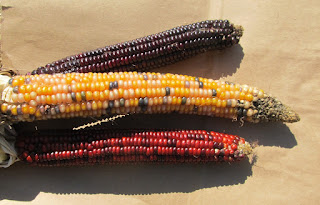 He sold directly to customers so he had constant and concrete feedback about what his customers found appealing.

Corwin said that the "magic" mix for Indian Corn, now known by the more politically correct term of "Ornamental Maize" was between 60%-and-80% yellow kernels followed by white, red and blue in decreasing amounts. 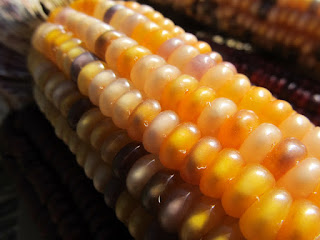 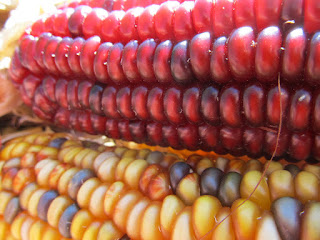 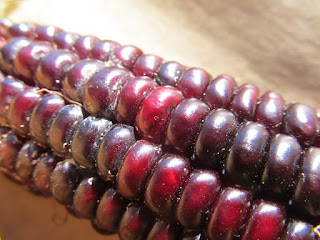 Blogging will be light this weekend due to family commitments
Posted by Eaton Rapids Joe at 11:08 AM