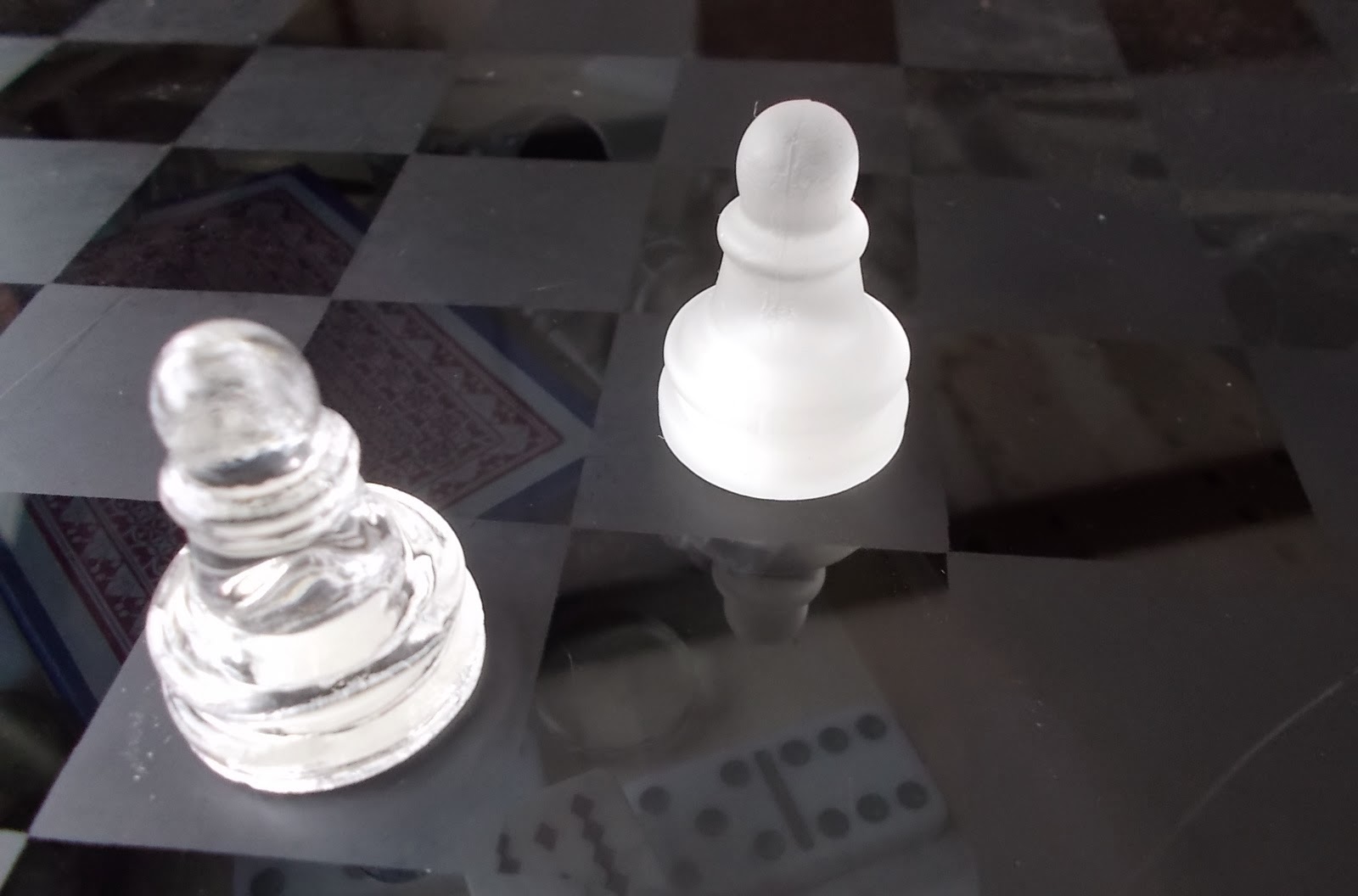 It is entirely possible to be too cynical and clear-eyed for your own good.

One dynamic was called "Tournament Payout" by Steven Levitt in the book Freakenomics.

Levitt used it to describe the compensation structure for (illegal) drug merchandizing organizations.  The gentleman on the corner who is retailing recreational pharmaceuticals is probably making about minimum wage.  He would not even be able to afford a place to live on his own.  Typically, he is either living with his mom or with a girlfriend and two or three children in some form of subsidized housing.

As crazy as it seems, the drug delivery system could not afford to exist in its current form if were not subsidized by the government in the form of housing subsidies.

So why the miss-match between our perception and the actual state of affairs?

The players two levels up in the organization, the winners of the tournament, are conspicuous consumers.  One of their functions is to motivate the street soldiers.  The street soldiers are not out on their corner shivering and running the risk of getting capped for $5/hour.  Nope.  They are out there because they believe that they have a shot at Escalades, bling and babes.

People are not motivated by receiving things.  People are motivated during that (brief) period when a large reward seems both imminent but still at risk.  The magic of the tournament payout structure is that there is a huge payout and there is an element of chance.  There is a chance that even the dopiest of street thugs could become the player in the third layer.  It could happen if the right people get mowed down by bullets and Dopey is in the right places at the right times.

The drug culture arrived at a robust business model.  It has been emulated by other businesses.

You are the Best!


The dreaded self esteem message.  It is well intentioned but it causes a few problems.

For the purposes of this post, the biggest problem is that it implies that only the best has any value.  That is, second place is the first loser.  From the perspective of the kid, you have no value unless you are the best.  It implies a binary value judgement.

Another problem is that it reduces the kid to a noun: The Best.  Nouns are static things.  Consider how the emphasis changes in this sentence, "You are a hard worker."  The focus is on a verb..."hard worker."  Verbs move.  Verbs change things.

A third problem is that the message becomes a lie.  "You are the best!" might be true in second grade.  What happens when the kid reaches middle school?  Or starts to play sports in an elite league?  The message sender becomes a liar and the kid becomes worthless.

The final problem is that the message will not build self esteem.  Self esteem is earned.  "You are the Best!" is an accident of genetics.

Aside:  Baseball may be a boring sport but it has the advantages of having a cast of thousands and not being very aerobic.  There was always a place for the chubby kid in right field.  The value of the chubby kid was not because "He was the Best!"  It is that he showed up.


So what happens when a mathematically literate kid who has been fed a diet of "You are the Best!" takes a clear-eyed look at the tournament compensation structure?

Then he quits the team.

He spits on the ground, says, "Take that job application and shove it.  I refuse to be a  pawn"

The value of a pawn


What is the value of a pawn?  I asked an expert, "Nik" at the Livingston County Chess Club blog.

My question to "Nik"

Oh wise and all-knowing Poobah:  Can you make me smarter about pawns?
In the game of chess, how much does the smart play of pawns contribute to success?  1%? 2%? 5%?

Flipped around another way, is eagerness to sacrifice pawns positively or negatively correlated with success?  Or is it not correlated at all.

I am trying to squeeze a blog post out of how to be an intelligent, autonomous, invisible pawn.


Francois-Andre Danican Philidor - a powerful chess player in 17th century France said,
"Pawns are the soul of chess."
Pawn play is at least 70% of the game in my opinion.

And since you cannot win unless you advance them to give space to your bigger forces - not only will you not win, but you will be quickly strangled with your limited space to manuveur.

So why, when, where, how far, how many pawns you advance - is critical in your planning.
Also, most endgames are won due solely to pawn structure and location - when the numbers are even.

The timely pawn "push" or "lever" to open lines for attack is essential to victory on the chess board.

Perhaps I need to play more chess with Pelée.