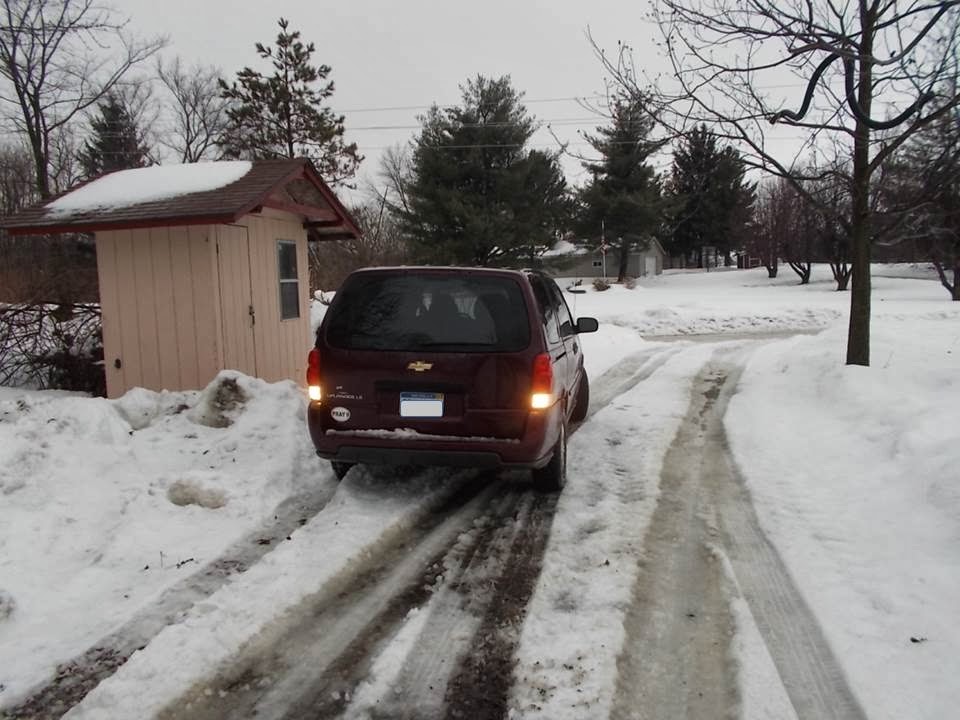 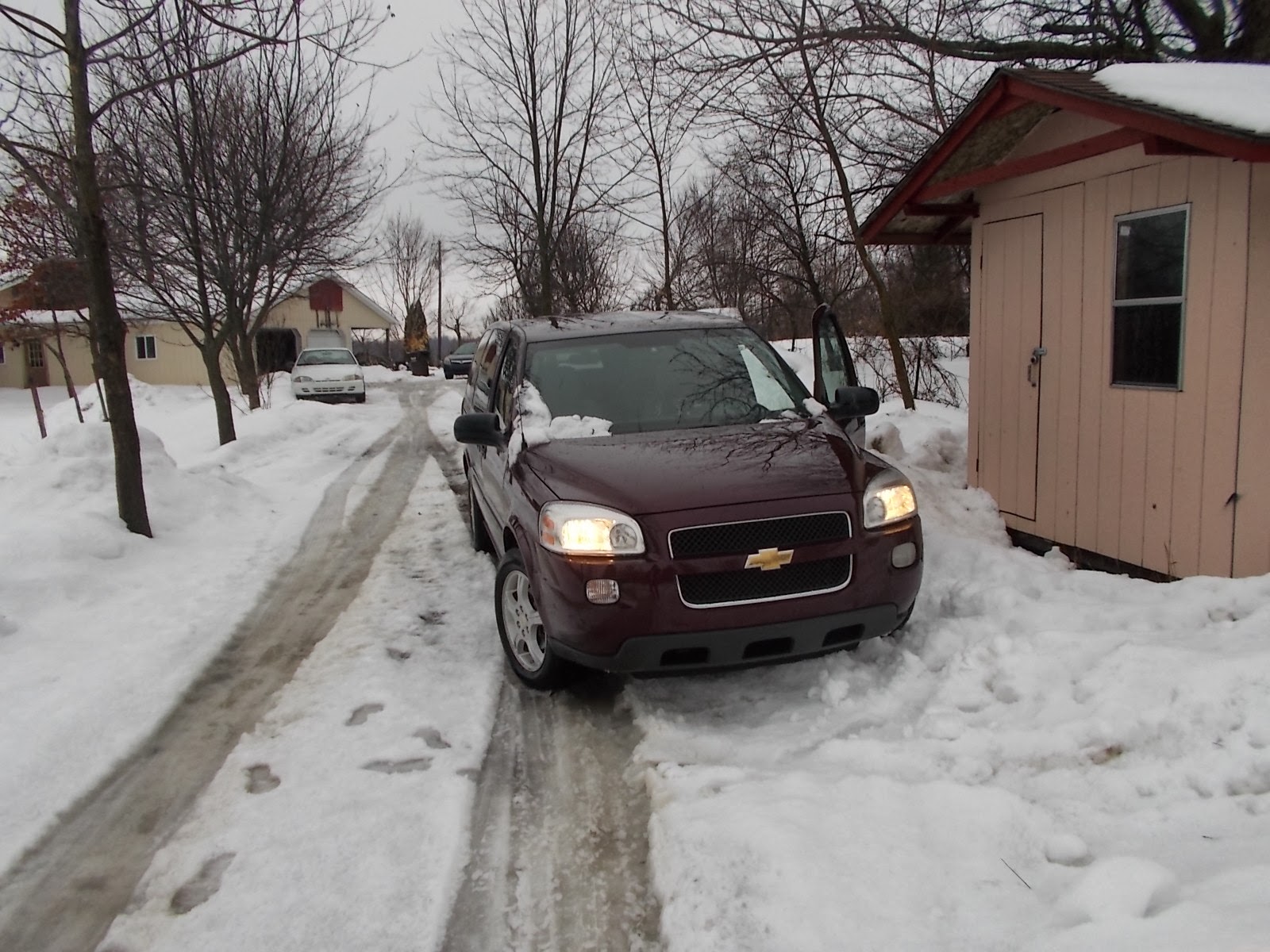 Contrary to my assumptions, she was not texting when this happened.  She was adjusting the radio and the heat controls.

Mrs ERJ informed me that driver's education teachers have given up on directing kids to not allow them selves to be distracted while driving.

That is a massive fail.


The big ah-ha moment for many people came from this incident.

From page 22 of the report:

The bus driver stated that he was upset at the time of the cellular telephone conversation with his sister because he believed that he had been mistreated by the lead bus driver during the trip. The bus driver stated that the lead bus driver had refused to communicate with him about the details of bus movement, had departed from the terminal without him, and had departed from the airport before the accident driver had finished boarding his passengers.

I told Belladonna why I had heartburn over distracted driving.  To show her that I still love her I got her an early birthday present. 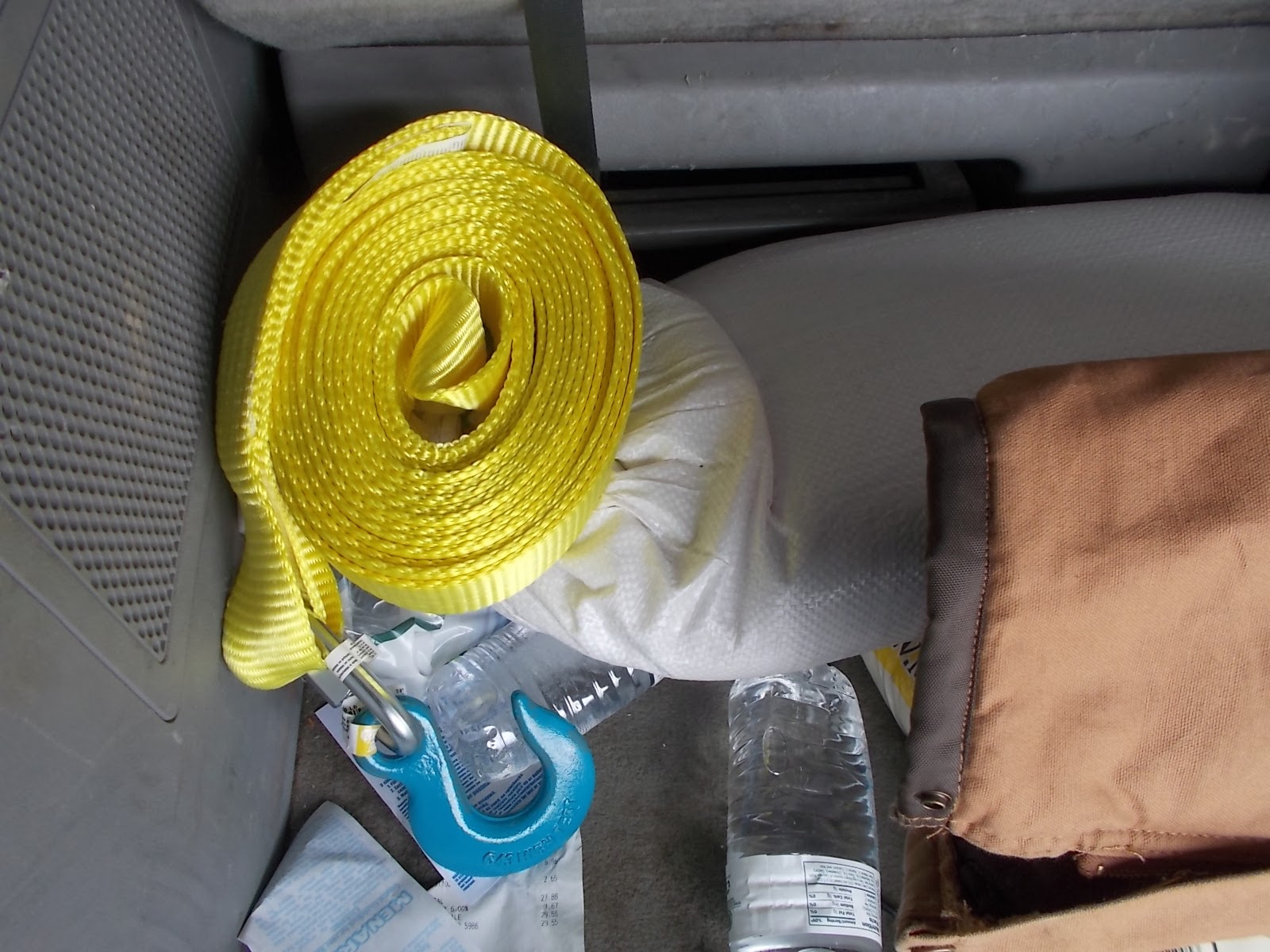