Mrs ERJ will be traveling soon.

Mid-week she will leave to inter her Uncle Bob.  Uncle Bob lived in the Pensacola, Florida area.  He was 89 when he passed away in November.  He had plenty of time to orchestrate how things were to play out after "the event". 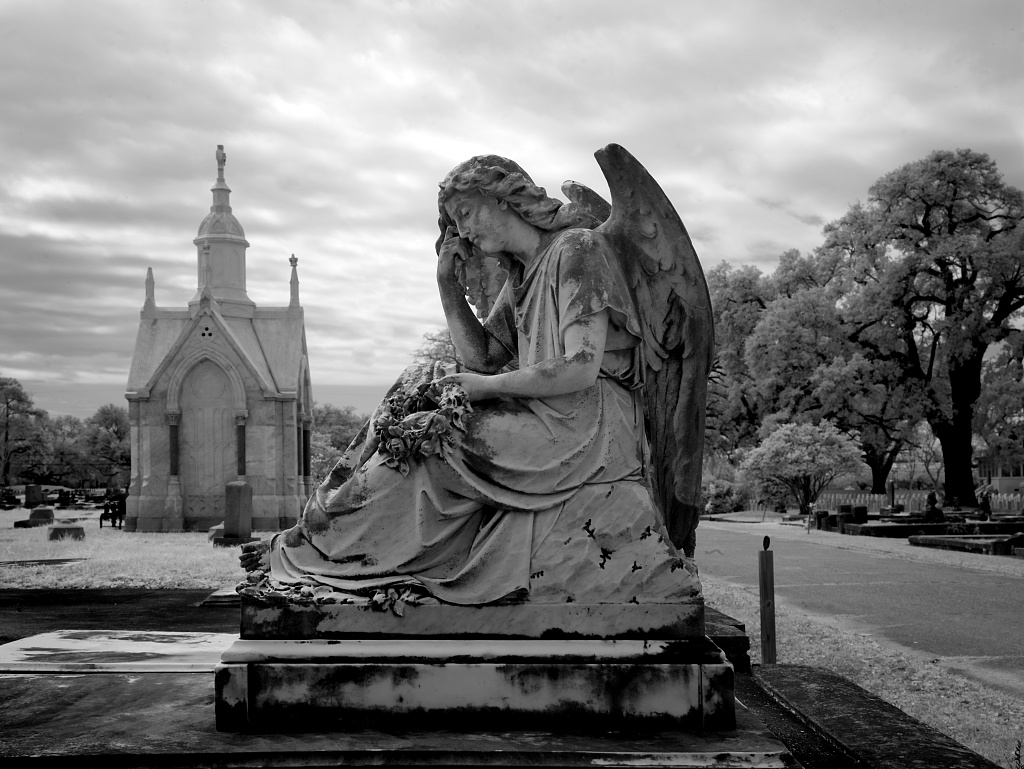 His remains were cremated.  He has a plot in a cemetery in Mobile, Alabama.

Mrs ERJ and her brother will be his final honor guard.

Uncle Bob believed in America, the Episcopal Church, the Republican Party, the sanctity of private property and Southern Hospitality,  purebred dogs, upper-mid level distilled goods and very strong coffee.  He served his country in WWII.  He was, to use a threadbare term, an Old Southern Gentleman.

He traveled, collected clocks and intricately carved wooden furniture.  He made pottery and provided much amusement for the widows in Navarre, Florida.  Although vastly outnumbered he acquitted himself with grace, charm and (sometimes) valor.

He will be joining many friends on the other side of the Pearly Gates.  He had to give up imbibing the last few years for health reasons.  He was the opposite of a binge drinker....his habit was marked by moderation and duration. He once observed that precision equipment requires the regular application of a modest amount of lubrication for optimum operation. It gives me joy to know that at 5:00 Heavenly Standard Time he can once again enjoy a toast with his friends.

He will be sorely missed on this side.


Mrs ERJ will be leaving mid-week and will return in the middle of next week.  They will drive down from Michigan in two, leisurely legs.

Mrs ERJ is the glue that holds this family together.  The rest of us will tunnel through to a parallel universe while she is gone.  We will live on scrambled eggs and ham, pizza and iced tea.

We will be out-of-sorts.  Everybody in this family has a different way of manifesting "moping".  Some withdraw.  Some amp-up and become insatiable attention sinks.  Putting the two (three) of us together in the same room is not a recipe for happiness.

Mrs ERJ informed our circle of friends and family.  The plan is to dilute the time we spend together by orchestrating a stream of diversions.


And now it is time for me to depart.  My lovely daughter, Belladonna just informed me that her calculator is in dire need of Triple A batteries.
Posted by Eaton Rapids Joe at 7:55 AM