I have friends; intelligent, reasoning, educated friends who contend that liberalism is a disease.  Sometimes it is very difficult to argue with them.

The City of Seattle recently increased the minimum wage to $15/hour.  The City Counsel justified it on the basis that "everybody deserves a 'living wage'".

Businesses pushed back but they did not immediately close their doors.  City Counsel took that as evidence that they had really "stuck it to The Man."

And now those mean-spirited people, those haters...those capitalists are doing this:

As the implementation date for Seattle’s strict $15 per hour minimum wage law approaches, the city is experiencing a rising trend in restaurant closures. The tough new law goes into effect April 1st. The closings have occurred across the city, from Grub in the upscale Queen Anne Hill neighborhood, to Little Uncle in gritty Pioneer Square, to the Boat Street Cafe on Western Avenue near the waterfront.

The shut-downs have idled dozens of low-wage workers, the very people advocates say the wage law is supposed to help. Instead of delivering the promised “living wage” of $15 an hour, economic realities created by the new law have dropped the hourly wage for these workers to zero.   -Forbes


I am mystified and baffled.  Liberals claim to have an inherent empathy for ecosystems and they constantly berate conservatives for not "getting it",  that everything is hooked to everything else.  If an organism is not directly to another organism then it is connected through trophic flows or nutrient cycles.


A mature ecosystem is tightly woven and every resource is competitively fought over.  Those resources include oxygen, energy, heat, protein, DNA, phosphorus, calcium, sodium and so on.  Sometimes the tiniest perturbations cause the entire system to thrum like the top of a trampoline.

Mature ecosystems are also highly buffered.  Sometimes it absorbs undesirable inputs and "sinks" them.  In those cases perturbations can seemingly disappear without a ripple only to reappear at inconvenient times.  Inconvenient because the time lag makes cause-and-effect relationships harder to diagnose, harder to communicate.

A case-in-point is the effect of DDT on raptor populations.  DDT and its metabolic byproducts bioaccumulated as they went up the food chain.  High levels of those pesticides interfere with the bird's calcium metabolism.  The effects of those "inputs" did not become apparent for twenty years....and only then for a short period while the mothers were incubating their eggs.

The business environment is an ecosystem


This is not a difficult concept.  Resources flow via an interdependent web of relationships.  Resources flow in many directions.  Those flows include money, knowledge, labor, benefits, social connections, floor space and rents, equipment, farm produce, services (laundry), prestige and so on.

Labor, rents and "consumable inputs" are all about equal in magnitude for typical, low-tech, high-labor businesses like restaurants.  The revenue-in-excess-of-costs is about 4% for a highly profitable restaurant.  Doubling the cost of the labor increases the business costs by approximately 15%....almost four times greater than the 4% cushion that the most profitable service businesses enjoy.

The business owner has some choices.  They can raise prices 15%.  They can fire half of their staff.  They can cut the size of the serving by 50% or they can not renew their lease when the lease expires and relocate seven miles away (maximum) outside of Seattle City limits.

A goodly number of the restaurants are choosing the last option. The owners are calculating the profit potential in their current location under the current cost structure.  They are requesting lower rents from their landlords, rent reductions that the landlords are loath to give.  Looking ahead, more and more of them are closing down operation inside of Seattle and reopening in nearby suburbs. 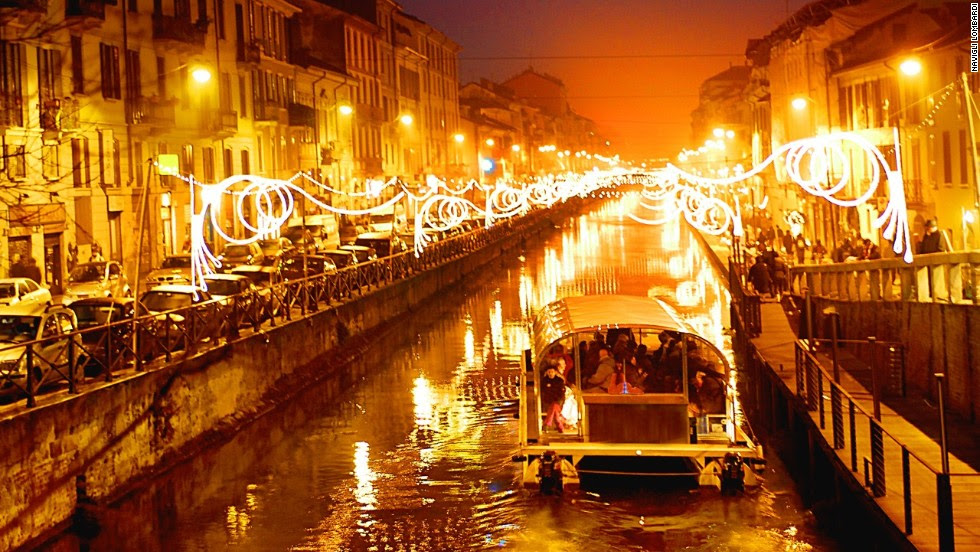 An important part of the "buzz" or the "energy" of a hip part of town is the illusion that EVERYBODY wants to be there.  It does not take a very high vacancy rate to puncture that illusion.  This could be the start of a death spiral for Seattle as a "Smart City"".


Oppositional-Defiance Disorder is a primitive interpersonal relationship model that works pretty well for two year old toddlers.  It presumes that the Parent is infinitely powerful and has infinite resources.  For all practical purposes this is a viable world-view for a two year old child.

The model also presumes a fixed pie.  That is, gain by another party necessarily means I got less.  Again, this is a concept that places very small demands on cognitive ability.

The model also requires very little computational buffer.  It only looks at 1-v-1 (pairwise) comparisons.  Again, this algorithm is appropriate for very young children who trapped in reptilian mind and are not capable of dialectical thinking.

Oppositional Defiance is not a disorder in two year olds (or teenagers going through "a phase") but it is a disorder in an adult.  There are simply much better inter-personal models available for people with IQs over 80.

Consider the liberal who knows that businesses are swimming in cash.  Perhaps they compute their cost to make a cup of coffee at home and compare it to the price charged in an up-scale cafe.  Using that analysis there appears to be a several hundred percent mark up.  The evidence suggests that the concept of labor, landlords and suppliers all attempting to maximize their share of the revenue stream is more than the typical liberal can hold in their heads all at one time.


---Sidebar---
The general public assumes that large businesses always command the lowest prices for all inputs.  This is not true.  The nature of business is that it must appear impervious to shocks and disruptions.  Also, there are huge amounts of overhead not being serviced if the business is disrupted.  The premium is not on lowest cost provider so much as most reliable, speediest delivery supplier.  True fact:  Electric motors have been purchased in Cleveland, Ohio and given taxicab rides to Lansing, Michigan (3 hours one way) to get production lines running by whistle-time the next morning.


I would not be paying this much attention to Seattle, Washington except that Belladonna wants to go their for our 2015 summer vacation.

We adopted the Steve Pettinger model for senior class trips.  Rather than have our high school teenager go to Daytona Beach or some other iconic destination, we allocate the money for a mega family trip.  Our graduated senior will plan a week-long trip for the entire family.  The only catch is that the destination and the itinerary must be in compliance with our family values.

It will be interesting to see if her itinerary for us changes.
Posted by Eaton Rapids Joe at 7:51 PM