There are few topics more incendiary than neighbors who do not take care of their dogs.  The topic becomes even more explosive when people deal with those problems in heavy-handed ways.

I find myself confronted with a "situation". 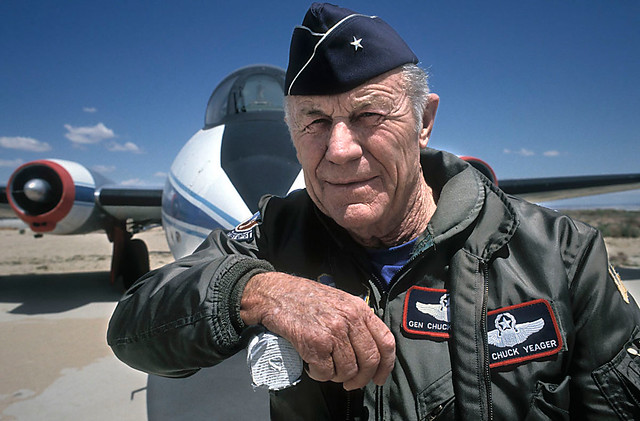 My across-the-road neighbor recently separated from his wife.  He works third shift.  She took the kids.  He kept the puppy.  The puppy appears to be a male English Setter X Black Lab cross.  The pup weighs about 20 pounds so it is about one quarter its adult weight.  One of my kids told me that the pup's name is (Chuck) Yeager.

Today the neighbor came home and let the pup out.  And left him.  The pup kept crossing the gravel road that separates our lots and doing that approach/avoidance thing with my dogs.  My youngest German Shepherd is 12 months old and is still a bit of a puppy himself.  He jumped out of the kennel twice and chased the interloper away.  Across that gravel road.


Some folks subscribe to the three Ss.  Their reasoning is that a quick end is more merciful than being hit by a car or running deer.

Both of those approaches create animosity that simmers.  I do not rule out either approach as a last resort.  A couple of Chow crosses with overly active territorial instincts come to mind.  But this is a case of a young puppy and an overwhelmed guy whose life just got turned upside down.


I here-by give notice that I intend to break the law tomorrow if that dog is not under control.

My neighbor works third shift.  I used to work third shift.  One must attend to one's sleep schedule.  We called it "the bounce".  It is like a diver setting up the diving board for the final "TWANG!"  We all came up with our magical wing-of-bat, eye-of-newt routines.  Those routines became sacred because our schedules are upside-down compared to our natural circadian rhythms.  My neighbor's bounce includes fans, music, blacked out windows and unplugged telephones.

My neighbor and his wife picked up the puppy before they separated.  I suspect my neighbor feels overwhelmed by having to care for this puppy all by himself.  That was not the plan.

If this pup is running amok tomorrow I plan to trespass.  I have 100' of synthetic rope that I will stretch between a couple of my neighbor's trees.  I have a spare leash.  I will do that "Golden Rule" thing.  I will do to that dog what I have done to mine.  It seems like a reasonable "middle path".

With any luck, he will assume his estranged wife will have done the deed.  This is how things are done by country folk.  We do what needs to be done, and then blame the wife...somebody's wife, anybodys's wife.
Posted by Eaton Rapids Joe at 9:41 PM