Mrs ERJ and I went to an indoor track meet to watch Belladonna throw.  It was a small, Liberal Arts college on the west side of Michigan.  They had signs telling visitors that idling one's vehicle was not only bad for the environment but was against campus rules and might earn you a ticket.  They had three receptacles for trash:  one for recyclables, one for returnables and one for "trash". 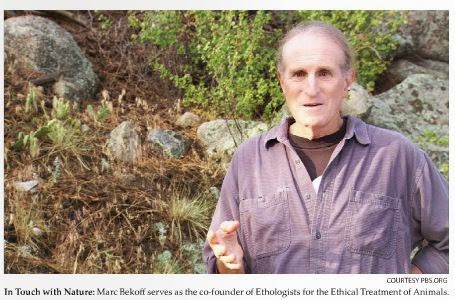 The campus paper is filled with verbose articles extolling the virtues of a "Liberal Education".

I got to wondering what a degree in "Conservative Arts" would look like.

I decided it would involve, at least partially, actually doing something.  Perhaps taking a Mosin-Nagant and turning it into a MOA shooter.

After noodling it around for while, it occurred to me that I was reinventing the wheel.

If you accept the premise that many people who matriculate in Liberal Arts are feeble-minded, and that there has been a vast dilution in the content in education, then a rigorous high school program could easily match a "Liberal Arts" education from a third tier college.


While some might roll their eyes at "Sustainability", it is a matter of what is emphasized.  The Liberal mindset is to impose rules on others (ticket people who let their vehicle idle).  A Conservative mindset has personal responsibility as a cornerstone (a few privately purchased solar panels to power a CPAP machine in the event of power outages).

Family Life is similar.  Liberals want to dignify every conceivable arrangement of humans (and other life and non-life forms including crystals and fossils) with the name of family.  Conservatives see "Family" as a long-term economy with incomes-and-expenses, assets-and-liabilities.  Conservatives do not identify a benefits package du jour as a "Family".  Lest you think calling a family an "economy", remember that "ecos" is Greek for family and the word "economy" derives from family.

Do my readers have any thoughts?
Posted by Eaton Rapids Joe at 9:28 AM