I am proud of my oldest son 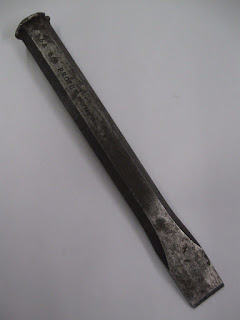 We lost track of our oldest son for a bit.

His phone number was disconnected and he stopped frequenting the usual social media.

Today, Mrs ERJ and I hunted him down.

It turned out he was economizing.  He dumped his phone/carrier and switched to a far more economical plan.  He lost his phone number in the process.

He has also been working sixty hours a week, hence no time for social media.

He is stressing over money issues.  He is not the first to get in over-his-head with payments and he certainly won't be the last.

I am proud of how he is handling it.  He battened down the hatches, trimmed the sail and is riding it out.

He is also getting some debt counseling.  He is looking into debt consolidation because even with sixty hours a week he might not have the horsepower to power out of the stall warning.

Clearly, he is embarrassed to have been caught in this situation.

I think it is important that he hear that I am very proud that he is "owning" his situation and grinding his way through it.

I also think it is important that he knows that he is a man in my eyes.